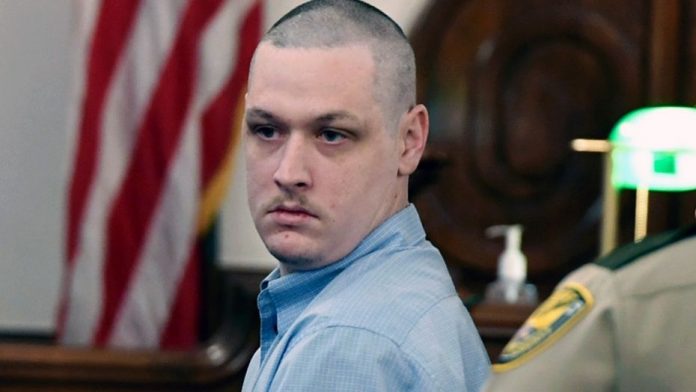 John Dylan Adams acknowledged that prosecutors had evidence to convict him of kidnapping Holly Bobo.

The younger brother of a man serving life in prison for the murder of a Tennessee nursing student pleaded guilty Monday to facilitating her kidnapping and killing.

John Dylan Adams entered a so-called Alford plea, officially maintaining his innocence while acknowledging that prosecutors have enough evidence to convict him of facilitating first-degree murder and aggravated kidnapping in connection with the death of Holly Bobo. He cannot appeal his sentence.

“Our goal when this started was to punish this man as much as we could,” Shelby County Assistant District Attorney Paul Hagerman told reporters. “And today, with a guilty plea, John Dylan Adams will serve a 35-year sentence without parole in the Tennessee Department of Correction for his role in this terrible crime.”

Adams’ brother, Zachary, was convicted this past September of kidnapping, raping and murdering Bobo, who disappeared near her home in rural Parsons, Tenn., in 2011. Her skeletal remains were found three years later.

Zachary Adams was sentenced to life in prison plus 50 years after reaching an agreement with prosecutors to avoid the death penalty.

“But there is no closure,” Karen Bobo added, “and she’s still the last thing on my mind when I go to bed every night and the first thing when I wake up every morning.”