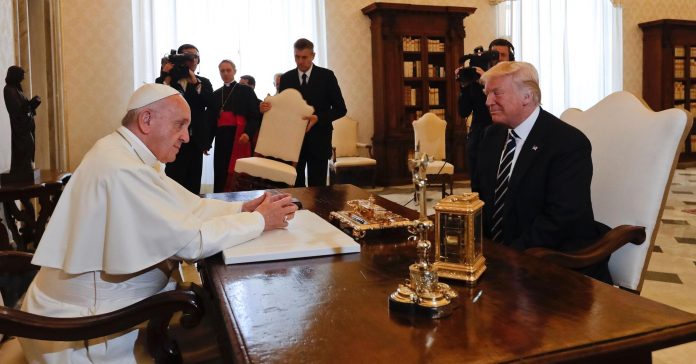 On May 20, Donald Trump arrived in Saudi Arabia – the first destination on his tour overseas. The trip saw the U.S. president meet with King Salman, the Crown Prince, and the Deputy Crown Prince of Saudi Arabia, along with the Egyptian President.

Trump worked on strengthening the relationship the U.S. has with the Middle East during his time in Saudi Arabia, along with promoting prosperity, peace and security in the region. Consequently, fighting terrorism was a key topic amongst the leaders during Trump’s visit.

“If we do not act against this organized terror, then we know what will happen. Terrorism’s devastation of life will continue to spread. Peaceful societies will become engulfed by violence. And the futures of many generations will be sadly squandered,” Trump said in an address at the Arab Islamic American Summit.

He added that it was not a battle between different faiths or civilizations, but between “good and evil.”