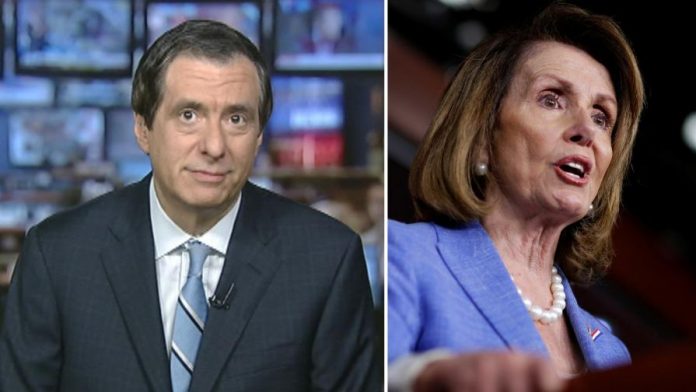 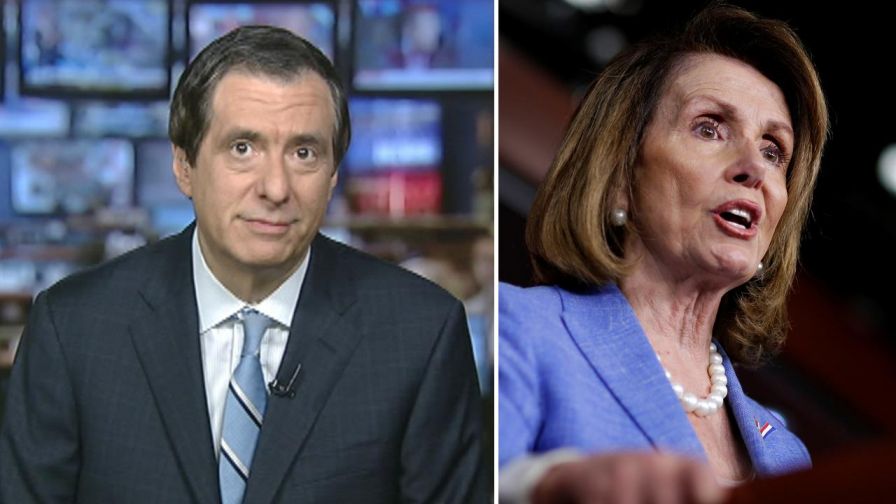 Nancy Pelosi is running away from impeachment.

And the fact that she’s doing so speaks volumes about where her party is in the Trump era.

Let’s start with the inconvenient fact—inconvenient for Democrats—that President Trump hasn’t committed anything close to an impeachable offense. Critics can skewer him over his policies and persona, or speculate about what the Russia investigation might find, but mostly they just wish that somehow he could be magically removed from the White House.

That, however, is not the view of much of the liberal base that can provide the energy and the money as Pelosi’s party pushes toward the 2018 campaign.

“Pelosi is eager to show her party can govern — in contrast to the chaos surrounding Trump — and she believes that a reputation as the ‘no drama’ Democrats is key to taking back the House in 2018 and whisking her backing into the speaker’s chair.

“While not an official slogan, Pelosi has discussed the strategy broadly in recent leadership and caucus meetings, urging members to avoid talk of impeachment and resist taking Trump’s bait on whatever topic is dominating his Twitter feed that day.”

Yammering about impeachment might make her liberal supporters feel good, but if Pelosi she hopes to wield the speaker’s gavel again—a long shot–needs to win some seats in Republican districts. And that would require more moderate candidates, not those talking about evicting a duly elected Republican president after less than a year.

Still, Rep. Luis Gutierrez of Illinois says he’s part of a group that will file an impeachment measure by Thanksgiving, though he won’t say what the charges will be.

It’s true, of course, that high crimes and misdemeanors are whatever a majority of the House (and two-thirds of the Senate) say they are. Many Democrats are still steamed over the party-line vote to impeach Bill Clinton, which boomeranged on the GOP even though he did lie about Monica Lewinsky. So is the solution to gin up another impeachment, creating a cycle of each party trying to undo the election?

Still, the I-word has a visceral appeal for people like New York Times columnist Michelle Goldberg, who questions why “inside the Beltway, calling for impeachment remains strangely taboo.”

The failure to move ahead on impeachment, she writes, leaves “many Americans terrified by Trump’s erratic behavior and incompetence feeling marooned, confused as to why their leaders aren’t treating this presidency like the civic emergency that it is.”

Goldberg praises Steyer’s campaign, if only to produce a shift in public opinion to make impeachment feasible down the road in case the Republicans turn against Trump. Or just to scare Trump into behaving.

Any impeachment effort just turns the Democrats into the anti-Trump party, which didn’t work so well in 2016. The media already report every bad thing they can dig up about Trump. Pelosi says her party needs to run on a positive agenda, and on that point she’s right.