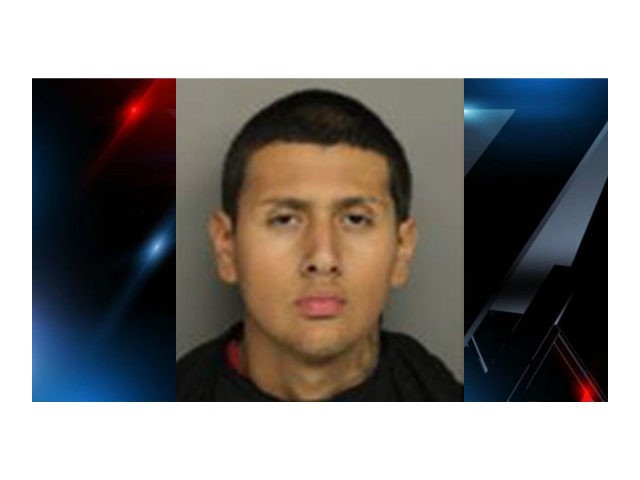 An illegal alien accused of murdering a teenage girl in Greenville County, South Carolina, was shielded from deportation as he was a beneficiary of the Obama-created DACA amnesty program.

Daniel De Jesus Rangel Sherrer, 19, was one of the nearly 800,000 illegal aliens shielded from deportation and given a work permit under the Deferred Action for Childhood Arrivals (DACA) program, U.S. Citizenship and Immigration Services (USCIS) confirmed to Breitbart Texas.

Sherrer, as Breitbart News reported, was charged in connection with the murder of 18-year-old Diana Martinez-Gonzalez after she was found shot to death in a wooded area in the town of Easley, South Carolina.

During a press conference, Master Deputy Ryan Flood said the DACA recipient confessed to a deputy about his alleged murder of Martinez-Gonzalez, a high school student.

Sherrer allegedly murdered the girl in the wooded area because she had spread false rumors about him, the illegal alien told deputies. Police say the DACA recipient had also held another teenage girl against her will, but that she escaped the scene.

Sherrer is now facing first-degree murder charges and should he be released from prison at any time, he will be deported.

Under DACA, created by Obama in 2012, hundreds of thousands of illegal aliens were prevented from being deported by receiving temporary amnesty in the U.S.

President Trump’s administration, via Attorney General Jeff Sessions, announced that the program will officially end in March 2018, though the Republican establishment and Democrats are pushing to give permanent amnesty to the recipients.

More than 2,100 illegal alien DACA recipients were kicked from the program for crimes and gang affiliations.