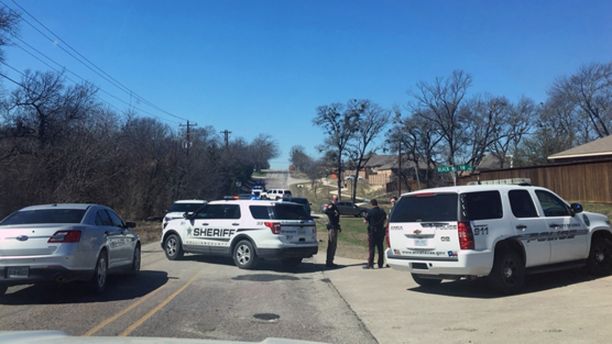 Authorities are investigating a set of human remains found in Texas on Wednesday to see if they are from kidnapping victim Christina Morris, who has been missing since 2014.

The skeletal remains were found by a construction crew in an area were new homes are being built in Anna, located about 45 miles north of Dallas.

“You could just see really up on the hillside over there up in a little opening, there was a skull laying there,” Andy Mitchell told FOX4.

Human remains found Wednesday in Anna, Texas may be from Christina Morris, who was reported missing in August 2014.

Mitchel told the television station he spotted the skull while clearing brush, and that it was near what appeared to be a woman’s dress and undergarments.

“You hope the family has closure,” he said.

The remains were discovered in an area where authorities had previously searched for 23-year-old Morris, who was reported missing on Aug. 30, 2014 after being seen leaving a shopping center with acquaintance Enrique Arochi. 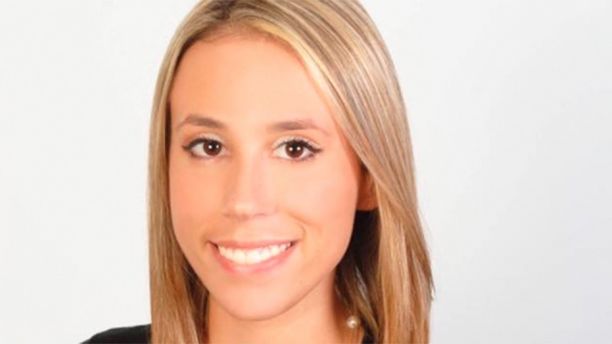 Arochi is now serving a life sentence in prison for her kidnapping. Prosecutors said during his trial that her DNA was in the trunk of his car, but he has denied any wrongdoing.

During his trial, cell phone and cell tower data indicated that Arochi was in and around the Anna area after Morris disappeared, prompting searches of the area.

In a 2016 interview with the Dallas Morning News, Arochi said he was wrongfully convicted of abducting Morris and hoped “she’s alive.”

“I want to apologize to the Morris family for not being able to help them,” Arochi told the newspaper at the time. “My family and I are constantly praying for them and for Christina’s well-being.”

The Plano Police Department told FOX 4 that Morris’ parents were notified about the discovery on Wednesday just in case.

“Our family has been notified, but nothing has been confirmed. Please keep Christina and our family in your thoughts and prayers,” her family said in a statement released on a Facebook page dedicated to helping to find Morris. 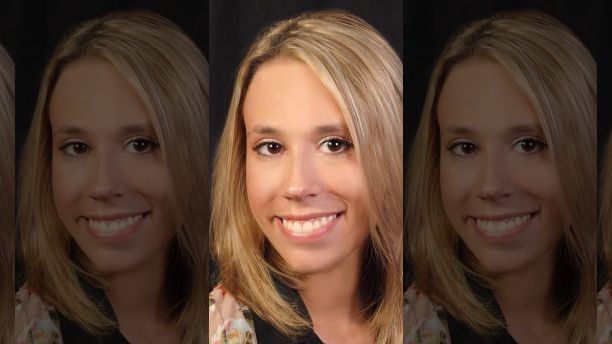 WOMAN, 2 MEN DEAD IN ILLINOIS HAD BEEN REPORTED MISSING 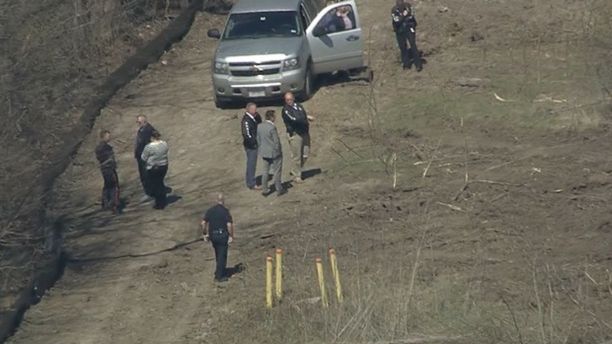 Human remains found Wednesday in Anna, Texas may be from Christina Morris, who was reported missing in August 2014.

Lekita McMillan who lives in the area where the remains were discovered, told FOX 4 on Wednesday she felt “heartbroken.”

“I feel their grief,” she said. “So that’s why I’m here trying to organize a candlelight vigil.”