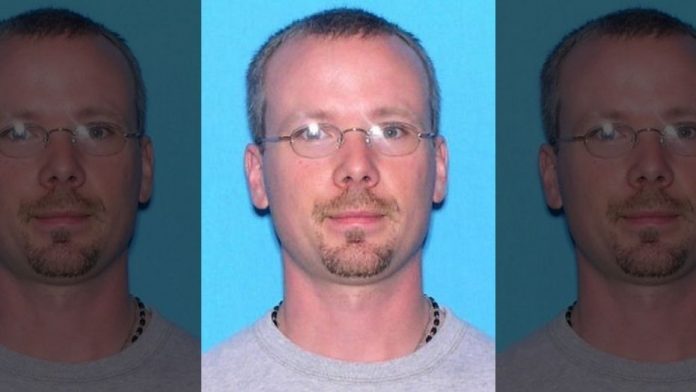 Michael Shaver was reported missing last month, but has not been seen since 2015.

Authorities in Florida have uncovered human remains in the backyard of a Walt Disney World monorail mechanic who disappeared three years ago.

The Orlando Sentinel reported that investigators recovered an upper arm bone at the home of Michael Shaver on Friday and found additional bones on Saturday. The paper’s report added that the bones were found under a lump of concrete on an outdoor fire pit.

Lake County Sheriff’s Lt. John Herrell told the Sentinel that detectives had also uncovered articles of clothing. The remains have been sent to the medical examiner’s office for identification.

Despite vanishing in 2015, the 36-year-old Shaver was not reported missing until last month. His older sister, Stacie Shaver, told the Sentinel that her family had not wanted to get authorities involved because “we thought we could find him on our own.”

Authorities went to Shaver’s home on Feb. 16 and his 35-year-old wife Laurie Shaver allowed investigators to search the home. It’s not clear what prompted authorities to visit the home and search it.

Deputies noticed what appeared to be new concrete near the fire pit and asked to bring in a cadaver dog, but Laurie Shaver refused. They returned with a warrant Friday and dug up the arm bone.

Fox 35 Orlando reported that investigators are calling Laurie Shaver a person of interest in her husband’s disappearance.