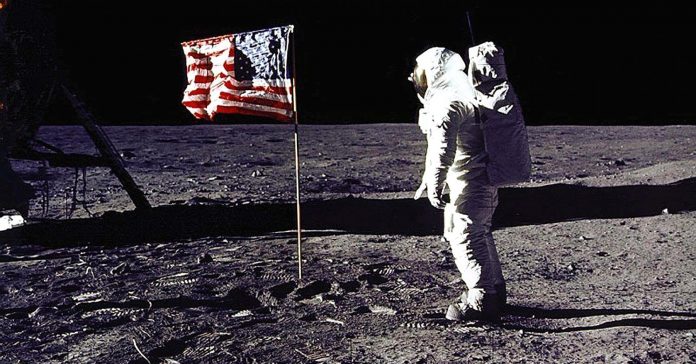 On Monday afternoon, YouTube users on Twitter highlighted problems with the site’s autocomplete feature, which automatically suggests search queries after a user starts typing a few letters or a word, as well as its recommendation engine:

The thread was spawned by the New York Times’ recent editorial exploring YouTube’s role as “one of the most powerful radicalizing instruments of the 21st century.”

The video site, owned by Alphabet‘s Google, has been the subject of several recent investigations showing how it highlights extreme content, like conspiracy theories or hyper-partisan points of view, over more measured videos.