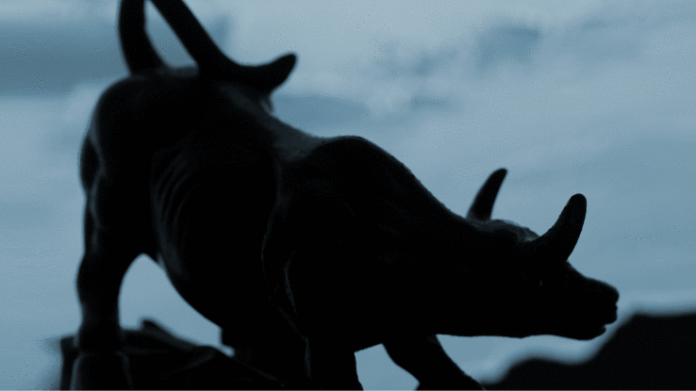 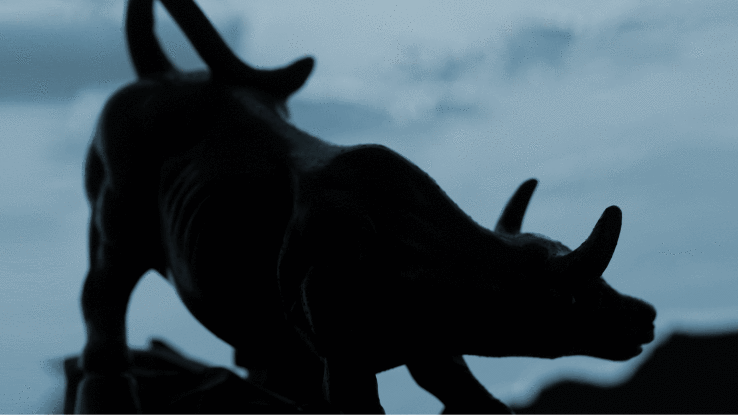 Alex Wilhelm is the editor-in-chief of Crunchbase News and co-host of Equity, TechCrunch’s venture capital-focused podcast.

Instead of the mere two tech IPOs we had this time last year, there have been at least 10, depending on what you count as a tech shop. In late May 2016, only SecureWorks and Acacia Communications had made it public. This year’s late-May list includes Snap, Cloudera and Okta, among others.

The resurgence of IPOs and some strong ensuing performances has brought back the talk of companies “leaving money on the table” during their debut. IPOs that do during their first trading sessions could have raised more money during their IPO, at least in theory. Therefore, large IPO pops can be construed as mistakes.

At least to some.

But a few weeks ago, we took a look at that matter in the wake of two recent IPOs’ dramatic earnings-driving repricing. What looked like a pop before simply boiled away after investors decided that growth simply wasn’t going to meet expectations.

So if pops are hard to vet, and IPO pricing remains an art-science hybrid, what measuring stick can we use to decide when an IPO did well, versus gains so steep that it probably could have raised a bit more in its flotation?

Goldilocks and the three IPO results

Last week on Equity, IPO and M&A lawyer Rick Kline talked us through IPO pops and where his perspective lands. Kline, to explain why we care about what he thinks, worked on the Atlassian IPO, Hortonworks’ debut, Snap’s flotation and Box’s IPO, among others.

If you are more of an audio person than a reader, head here and tune in around the 4:20 mark for about three minutes. For those of you unwilling to pause your tunes, here’s Kline’s view:

(Kline also noted that there is no single answer to the question. He brought up a recent discussion with other financial folks who argued that 35 percent was too high to underscore that point.)

The above numbers are predicated on a certain uncertainty — namely that no one knows where a stock will close after its first day of trading.

At the same time, Kline doesn’t argue that if a company could know where it would end its first day of trading, it should target a much smaller pop. Instead, Kline stated that if a firm could know its first-day resting place, it would target a slightly smaller “25 to 30 percent” rise. It’s a slightly diminished pop, but still significant.

Inherent to the set of points is that Kline thinks that a company popping during its IPO is a good thing. Since, by some reasoning, every basis point of IPO pop is dollars left behind, why might a company prioritize some pop over less, or none?

As with most things, it’s more complicated than we might think. Aside from the fact that pricing to allow for a pop limits the risk of pricing too high and enduring dispiriting declines, IPO pops drive media coverage in a way that matters, according to Kline.

During the same discussion, Kline argued that “having [a] pop creates a lot of good buzz around the company [going public].”

That is demonstrably true. After all, who doesn’t want headlines like the following:

It’s not just engendering the good, however, when it comes to the media impact of a decent IPO pop. It’s also avoidance of the negative.

“If there is not a significant pop the first day, then those of you who write about IPOs for a living write more negative things.”

When asked if the media actually has an impact on IPOs, Kline said that it can “have an impact on market perception of [IPOs].” That fact leads companies to “err on the side of a slightly larger pop to make sure the news around the deal is positive.”

So you can heap at least some blame on these and other similar pages.

Finally, Kline was asked about the smaller side of things. What about companies that put up, say, a single-digit pop?

According to Kline, the IPO was probably priced too “aggressively” or failed to “draw broad investor interest and support after” its debut. Neither is a particularly strong signal, though Kline did make the counter-point that some would argue that a smaller pop is preferable due to the firm picking up more net cash in its debut.

And what if your company goes public and its shares fall under their IPO price? That is a wholly different conversation.