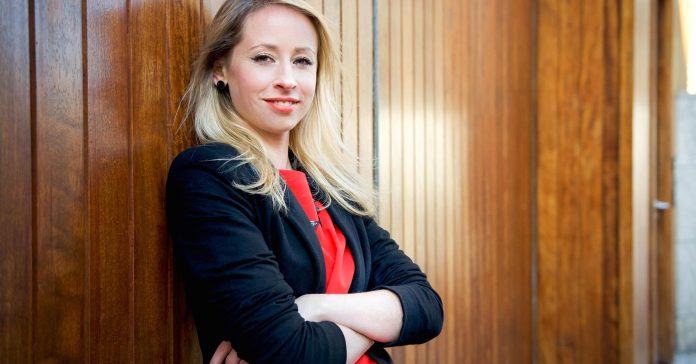 One Friday night a few years back, Elva Carri wanted to go out dancing, but her friends were either too busy or too tired to come out.

What Carri decided to do next led to the beginning of what would become an exciting business adventure. And it all started when she went on the popular dating app, Tinder.

With the hope that other women nearby would be in a similar situation, Carri logged onto Tinder, changed her gender setting to male and stuck up a profile picture stating to other women in Dublin that she was female and was actually looking for people to go dancing with — rather than dates.

“She thought people would think she was crazy but did it anyway,” said Pamela Newenham, who is a founder and co-CEO of social media firm GirlCrew alongside co-CEO Carri.

“Within 24 hours (Carri) had over 100 enthusiastic matches. She added everyone to a secret Facebook group in Dublin, where she was based, and GirlCrew was born.”