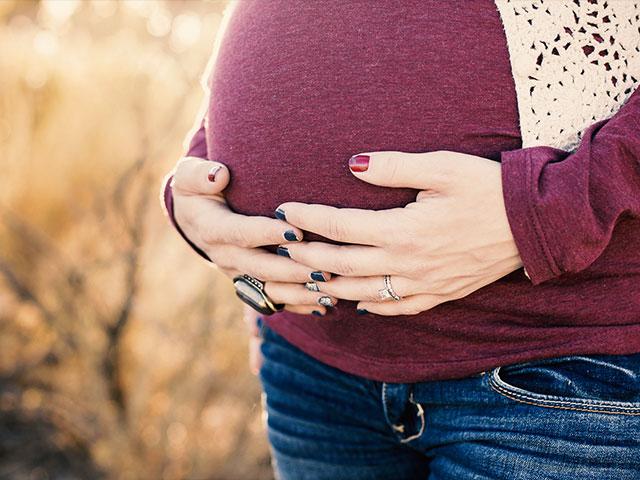 Melissa Kayser hasn’t been able to have children. She’s had 9 miscarriages while trying to have a child for the last 3 years.

So her sister Lisa Auten decided to carry twins for her so Melissa could finally be a mother.

“She hurt so badly and she just wanted a child so bad. If I could help give her a family, then I was going to do it,” Auten told Inside Edition.

“I couldn’t stand watching Melissa go through loss after loss.”

Lisa said that while she doesn’t see herself being a mom, she’s content “just being an aunt.”

Melissa added that because Lisa isn’t intent on having children of her own, the sacrifice is all the more meaningful.

For Melissa, her sister’s actions have been life-changing.

“You hear women say you don’t really know love until you have children. They really do complete me,” she said.

“There’s never any words that I can say to thank her for what she did. She gave up a year of her life so that we could have a family. I could never repay,” Melissa said.