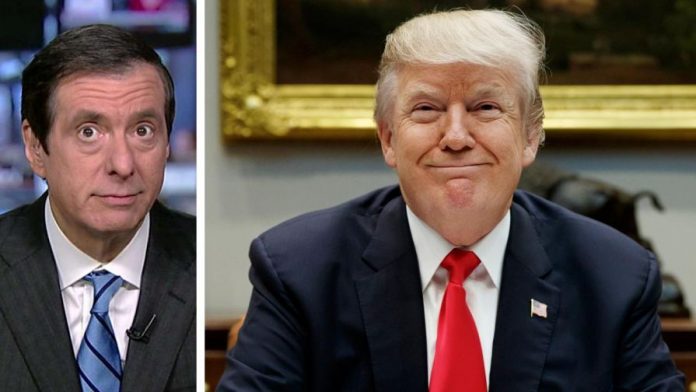 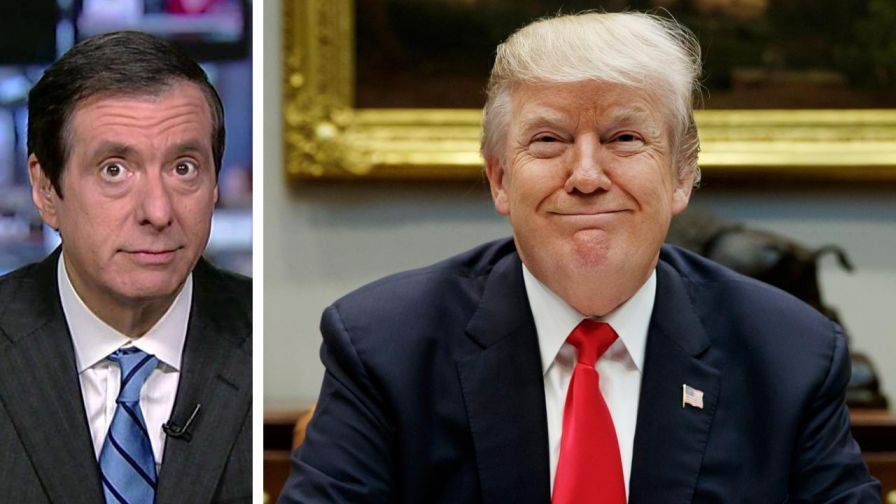 President Trump is escalating his attacks on so-called fake news—and media organizations are providing him with plenty of ammunition.

With one blunder after another over the last 10 days, the press is on a losing streak that is starting to take a toll on its collective credibility.

“Very little discussion of all the purposely false and defamatory stories put out this week by the Fake News Media,” the president tweeted. (Clearly he didn’t watch my show the last two Sundays.)

“They are out of control – correct reporting means nothing to them. Major lies written, then forced to be withdrawn after they are exposed…a stain on America!”

Now those are tough words that tar the entire business with the same brush. But at some point you have to wonder whether, at a minimum, many outlets have set a lower bar for stories damaging to the president. There have been too many instances where they have rushed on the air or online with supposed revelations that don’t hold up.

CNN’s recent mistake was a serious one because the premise of the story was completely invalidated. What was initially reported as an incriminating email to Donald Trump Jr. turned out to be nothing because CNN got the date wrong.

The much-touted exclusive—also “confirmed” by CBS and MSNBC—said that an unknown person had sent the president’s son an encryption key to view secret Wikileaks emails in September 2016.

But the collusion allegation collapsed when it turned out the email was actually sent 10 days later, when the hacked DNC material had already been made public.

CNN said it was taking no action against its reporter because two sources had provided bad information. But how exactly did two separate sources make the same mistake about the date?

And that doesn’t get the network off the hook, because it was making a sensational charge based on an email its reporter hadn’t seen. That is risky business.

Thus came the Trump tweet: “Fake News CNN made a vicious and purposeful mistake yesterday. They were caught red handed, just like lonely Brian Ross at ABC News (who should be immediately fired for his ‘mistake’). Watch to see if @CNN fires those responsible, or was it just gross incompetence?”

Ross, suspended by ABC for four weeks, also got a crucial date wrong. His original report said Trump had ordered Mike Flynn to make contact with the Russians during the campaign, which suggests collusion. But Trump actually directed Flynn to do so during the transition, as president-elect, when such diplomatic outreach would be routine (except that Flynn lied about it to the FBI).

Leaving aside the propriety of a president demanding the firing of individual journalists, I’m struck by Trump accusing CNN of a “vicious and purposeful mistake.” What news organization would intentionally make such an error, only to have to run a humiliating correction?

Virtually all journalists make mistakes. Including me. Including those at Fox News. But no one except a Jayson Blair-style fabricator would do it intentionally.

Lots of media types do get sloppy on Twitter, however, and sometimes betray an anti-Trump bias. Washington Post reporter Dave Weigel apologized after tweeting a photo of a half-empty Pensacola arena—which turned out to be well before the president spoke to a packed house Friday night—along with a snarky comment.

Trump wasted no time, saying Weigel “just admitted that his picture was a FAKE (fraud?) showing an almost empty arena last night for my speech in Pensacola when, in fact, he knew the arena was packed (as shown also on T.V.). FAKE NEWS, he should be fired.”

Weigel admitted it was a “bad tweet” and said it was fair to call him out.

And yesterday, the president went off on a lengthy New York Times report that said he watches four to eight hours of television a day (consumed with a dozen diet Cokes!) and can be in a “foul mood” if he checks out CNN or MSNBC in the morning instead of “Fox & Friends.”

“Wrong!” the president says. “Also, I seldom, if ever, watch CNN or MSNBC, both of which I consider Fake News. I never watch Don Lemon, who I once called the ‘dumbest man on television!’ Bad Reporting.” (CNN said that in a world of bullying it was sad to see the president engage in “insults and name-calling.”)

I do know that Trump often tweets in response to segments he sees on TV and has talked to reporters about the wonders of his TiVo. But whether or not he spends that many hours or “hate-watches” Lemon, it’s fair to say his is a television-driven presidency.