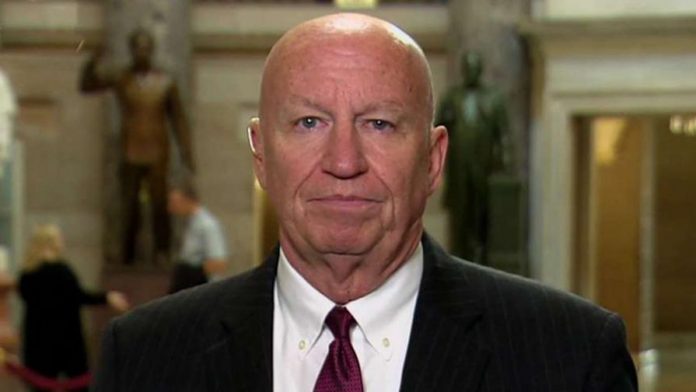 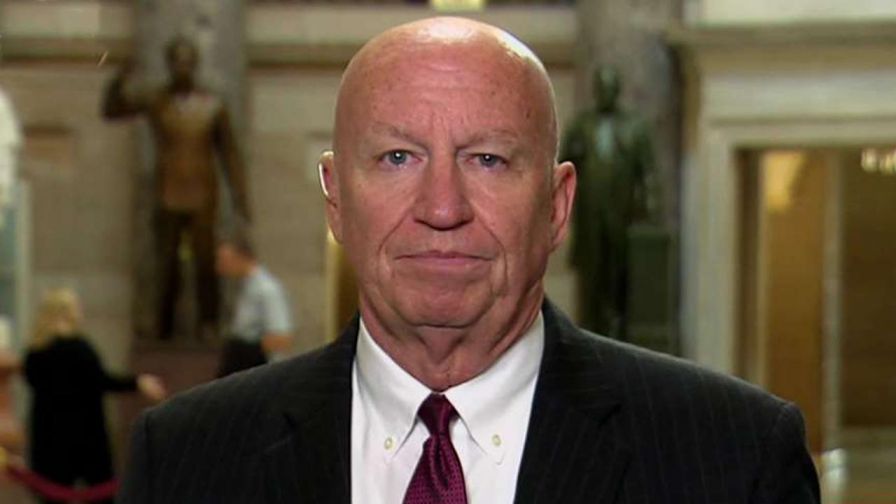 House Republicans have pushed back the release of their tax reform plan after failing to finalize last-minute changes to the legislation, the head of the tax-writing committee confirmed Tuesday.

House Ways and Means Committee Chairman Kevin Brady, R-Texas, said the decision to postpone the rollout was made “in consultation with President Trump and our leadership team.”

“We are pleased with the progress we are making and we remain on schedule to take action and approve a bill at our Committee beginning next week,” Brady added.

The details of the plan were initially scheduled to be unveiled on Wednesday, and Brady had promised as recently as 4 p.m. ET Tuesday that would be the case.

The committee had worked throughout the day and evening to produce a plan for the first overhaul of the nation’s tax code in three decades.

Although they had settled on some key details — such as a cut in the corporate tax rate to 20 percent and maintaining the top personal income tax rate for the wealthy of 39.6 percent — other elements still had to be resolved.

Late Tuesday, reporters in the hall outside the committee’s office could hear raised voices as members appeared to be arguing.

Trump has intensified his lobbying for the nearly $6 trillion tax overhaul plan, seeking a major legislative achievement after the collapse of the health care repeal.

The plan originally unveiled by Trump and congressional Republicans called for shrinking the number of tax brackets from seven to three, with respective tax rates of 12 percent, 25 percent, 35 percent. That plan drew immediate criticism from Democrats, who complained it was too favorable to the wealthy and undermined Trump’s rhetoric about it benefiting the middle class.

Brady did not answer directly when he was asked — while leaving House Speaker Paul Ryan’s suite Tuesday — whether the drop in the corporate tax rate would happen immediately. But, he said: “I want as much growth right from Day One as I can.”

Trump and congressional Republicans are eager for a significant legislative achievement after failing in their attempts to repeal the Obama-era health care law. Enacting a tax package is deemed critical for the Republicans to maintain their majorities in the 2018 elections.

Trump said he’s directing Treasury Secretary Steve Mnuchin, White House economic adviser Gary Cohn and other administration officials to stay behind when he heads for Asia on Friday so they can help sell the tax proposal. The White House said Ivanka Trump, the president’s daughter and adviser, had canceled plans to accompany the president to China and South Korea to help push the package.

The president said he was hopeful the House will approve the tax bill by Thanksgiving and that he can sign it into law by Christmas. But his overly optimistic timetable didn’t address the concerns of lawmakers from states such as New York and New Jersey who have opposed a proposal to eliminate the federal deduction for state and local taxes, arguing it would hurt their constituents and subject them to being taxed twice.

A battle continues over contributions to 401(k) retirements accounts. The financial industry and some Republican lawmakers insist that the GOP plan not change the tax benefits of the popular savings vehicles, as has been floated by GOP leaders.

The current Republican plan calls for nearly doubling the standard deduction used by most average Americans to $12,000 for individuals and $24,000 for families, and increasing the per-child tax credit. In addition to slashing the corporate tax rate, it also seeks to repeal inheritance taxes on multimillion-dollar estates, a big break for the wealthy.