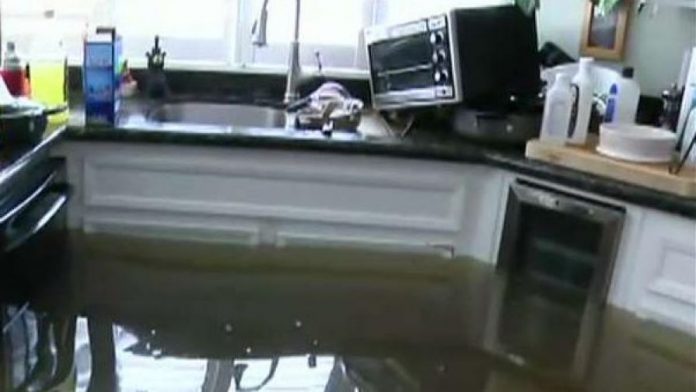 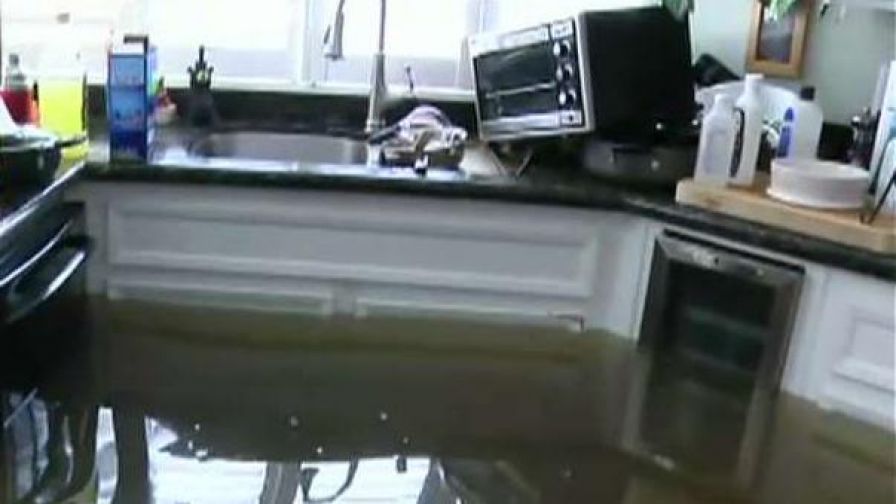 WASHINGTON –  The House on Tuesday backed legislation that will increase flood insurance premiums for many property owners to help firm up a program under stress from ever-more frequent and powerful storms.

The bill’s passage was secured when sponsors made a variety of changes to accommodate lawmakers determined to protect constituents from even steeper rate hikes or from being booted out of the program altogether. The vote was 237-189.

The program is the only flood insurance available to most Americans. Homeowners who live in areas that have a 1 percent chance of being inundated by flood waters in any given year must purchase flood insurance as a condition of having a federally backed mortgage.

But the premiums paid by policyholders are not keeping up with the expense of flood claims. Massive storms such as Hurricane Katrina and Superstorm Sandy generated huge expenses, and with climate change, the scope of flooding seems only to get worse.

The House Financial Services Committee passed legislation in June reauthorizing the National Flood Insurance Program for five years. Some of the changes sought had strong bipartisan support, such as clarifying that flood insurance policies written by private carriers satisfy the government’s requirements when it comes to obtaining a federally backed mortgage.

Yet, other aspects of the bill would have increased costs beyond what some Republicans could accept.

Behind the scenes, Texas Rep. Jeb Hensarling, the Republican chairman of the Financial Services Committee, negotiated with Majority Whip Steve Scalise, R-La., on a compromise. The final legislation removed a provision that would have prohibited the program from insuring newly constructed structures after 2021 as well as a provision prohibiting insurance for houses with replacement values exceeding $1 million.

The lawmakers also agreed that the program would account for frequently flooded properties by increasing premium rates based on future flood claims rather than on past flood claims.

“This bill is important. It has really good reforms for taxpayers. It gives real certainty to policyholders,” said Scalise, whose congressional district covers most of southeast Louisiana and was devastated by Hurricane Katrina.

“I’m still very proud that when we get this done, it’ll represent in many respects the greatest reform in the history of the program,” Hensarling said.

“In the wake of one of the most disastrous hurricane seasons in history, this bill would make flood insurance more expensive, less available and less fair for millions of Americans,” said California Rep. Maxine Waters, the top Democrat on the Financial Services Committee.

Still, how lawmakers viewed the bill often had more to do with regional differences than political party.

Rep. Frank LoBiondo, R-N.J., said he understood the program has problems, but he’s “sick and tired of having to defend the people in my district and the people in the Northeast from policies that don’t mean the right thing for us.”

“I’m angry and I’m disappointed I have to fight with my own party on these issues,” LoBiondo said.

Meanwhile, liberal Earl Blumenauer, D-Ore., spoke in favor of the bill. He said he sympathizes with those who will face higher costs, but the answer was not to continue policies that he said put people in harm’s way and encourage them to rebuild in areas that put their property and families at risk.

“It’s important we don’t lose an opportunity to start changing this,” Blumenauer said.