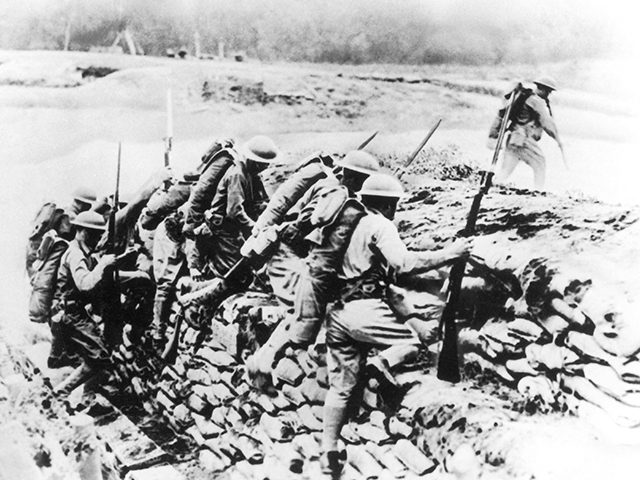 Steeped in history, the National World War I Museum and Memorial is America’s only museum dedicated to sharing the stories of the Great War through the eyes of those who lived it.

Interactive displays, thought-provoking films and eyewitness testimonies help guide visitors through one of the largest collections of WWI artifacts in the world.

From the first shots fired in 1914 to the last attempts at peace in 1919, this award-winning museum offers a global perspective of “The War to End All Wars,” and includes firsthand accounts from the battlefield and home front alike.

Going into the war, said Casey, “Europe was the center of the world, mainly Britain, France, and Germany being the main powers, with some secondary powers like Austria-Hungary and Italy.” They had the “global empires,” said Casey, “and controlled most of the world outside the Western Hemisphere.”

Along with many other changes, including political and technological, Casey pointed out that it was the war that began to shift world power toward the United States at the dawn of the 20th century.