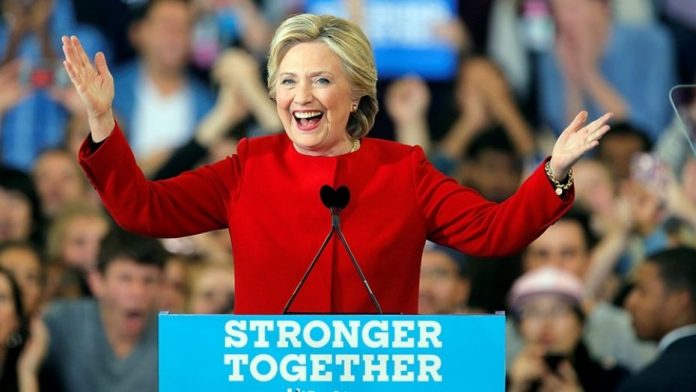 The school’s Class Day co-chairs told the senior class Monday night that Clinton, a 1973 graduate of Yale Law School, would speak at the event in New Haven, Connecticut, on May 20, the Yale Daily News reported.

Class Day is scheduled the day before the Ivy League school’s commencement ceremony.

“When Secretary Clinton spoke at her Wellesley graduation in 1969, she told her class that their challenge was ‘to practice politics as the art of making what appears to be impossible possible,’” event co-chair Josh Hochman told the student newspaper.

“The ‘impossible’ world Secretary Clinton imagined in 1969 is not yet won — yet it will be if our generation dares to emulate her life of resilient and courageous service,” Hochman added.

Clinton and former president Bill Clinton have said they met at Yale’s law school in the spring of 1971. 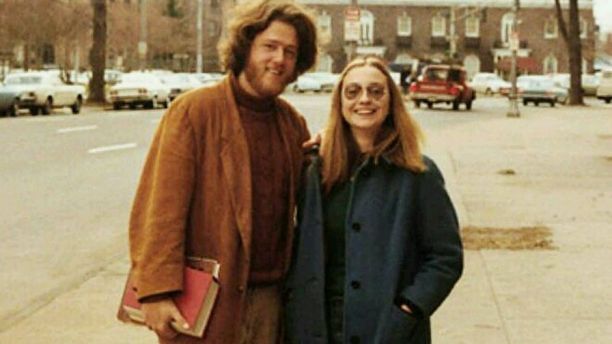 The Clintons have said they met at Yale Law School in the spring of 1970.

The 2016 Democratic nominee for president joins a slew of former Obama administration officials who have spoken at the school’s event.

Clinton most recently spoke at the 2017 graduation ceremony of Wellesley College, where she graduated in 1969.