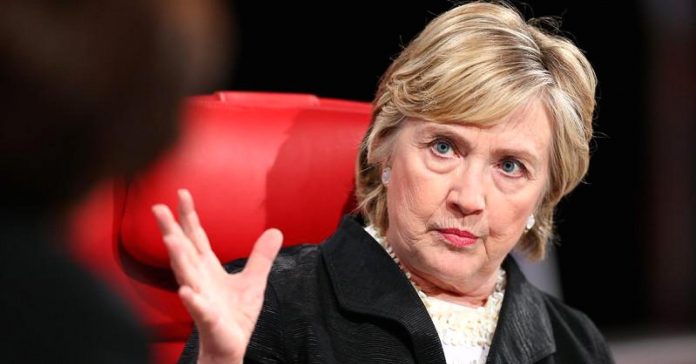 “I think Jeff Bezos saved the Washington Post,” Clinton said. “But newspapers, like the Post, the Times, others — still drive news … It was a very good use of his financial resources. Because now we have a very good newspaper again operating in Washington.”

As technology like artificial intelligence threatens to change the workforce, stabilizing the economy is a key theme for Democrats going forward, Clinton said. She also pointed to the market opportunity surrounding clean energy.

“I’m not going anywhere — I have a big stake in what’s happening to this country,” Clinton said. On the election, she added: “I don’t want it to happen to anyone else.”

Disclosure: CNBC parent NBCUniversal is an investor in Recode’s parent Vox Media. Recode and NBC have a content-sharing arrangement.