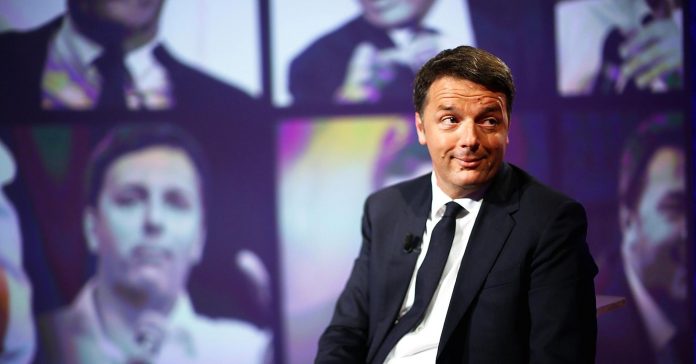 Former Prime Minister Matteo Renzi argued Italy holding an election in September, at the same time as Germany votes to elect a new premier, would “make sense” from a European perspective.

“Voting with Berlin would make sense for many reasons on a European level, and would allow the new parliament to set five years of economic policy without losing a day,” Renzi told Il Messaggero in an interview published on Sunday.

Renzi, having regained the leadership of the center-left Democratic Party (PD) in April, said he would not fight for early elections but described himself as unafraid of the possibility. President Sergio Mattarella is the solitary figure in Italian politics with the power to dissolve parliament and has previously said elections would only be held in the country after a new electoral system had been passed.

“Renzi has apparently given up his preference for a majoritarian electoral law (which, at least on paper, would have yielded greater stability and better governance) in exchange for snap polls,” Teneo’s Piccoli added.

The Florence born politician, previously dubbed the “demolition man” for his ambitious reformist policies, had stepped down as prime minister in December after a jarring constitutional referendum defeat. In an apparent contrast to his self-titled “modernizer” approach to Italian politics, Renzi warned that even if the four major political parties could agree on a new German-inspired electoral law, the possibility of a coalition in power would be “very risky”.

The latest opinion polls put Renzi’s PD party neck-and-neck with the anti-establishment Five Star Movement (5SM) party, which has made Italy the biggest risk for the euro zone in the eyes of investors.

Amid reports Rome could be on course to call an early election in September, Italy’s 5 and 10-year bond yields fell to their lowest level in five months.