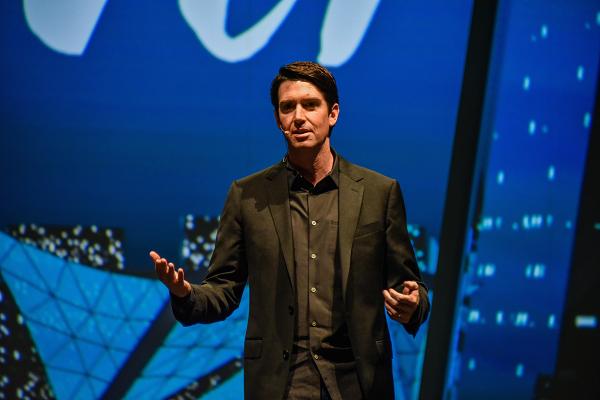 That’s why in 1993 Cheyer, who was then working at the SRI International research lab, built the first prototype of what would one day become Siri.

Over two decades, Cheyer built 50 versions of his Siri technology. But it wasn’t until the iPhone was released that his team saw an imminent opportunity for others to use it in a way that would make them money.

Cheyer, with co-founders Dag Kittlaus and Tom Gruber, spent the next couple of years building a commercial version of Siri, and in February 2010, the company he co-founded, Siri Inc., launched Siri as an app in the Apple store, alongside hundreds of thousands of other apps.