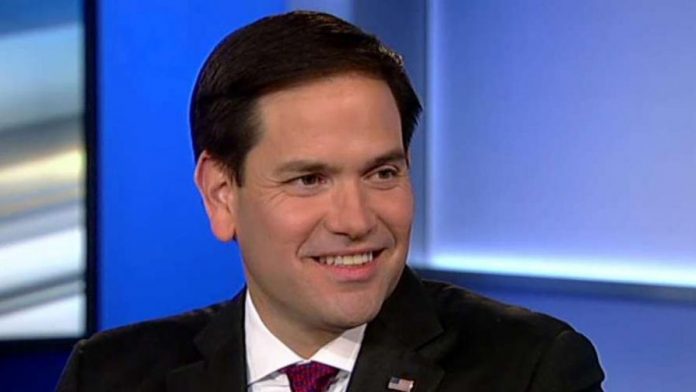 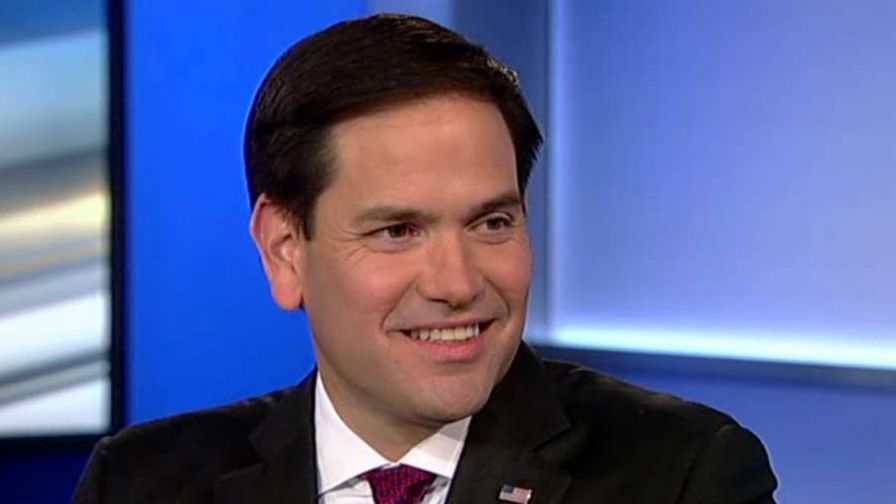 The White House and Senate GOP leaders said previously they believe they have enough votes to pass their sweeping tax overhaul plan.

In order to get enough support, GOP lawmakers considered different measures to include with the bill.

Republicans only had two votes to spare in the Senate, where they held a 52-to-48 edge. Vice President Mike Pence would’ve broken the tie, if needed.

Here’s a look at which Republicans to watch when it comes to the current tax reform measure. 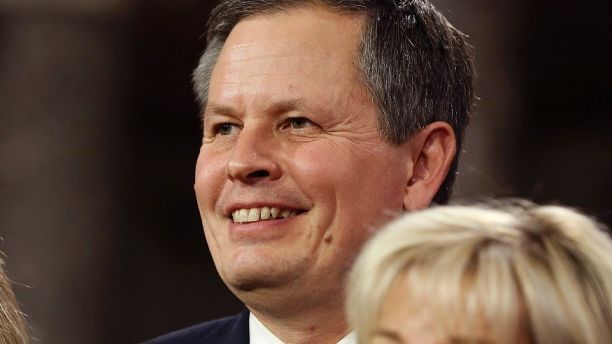 Sen. Steve Daines, R-Mont., had some concerns about the tax reform legislation, but his spokesperson told Fox News Friday morning that he now supports the measure.

Daines previously said he was “optimistic” that the improvements could be made to the bill before it’s time to vote. And he said Wednesday he’d vote yes to move the motion. 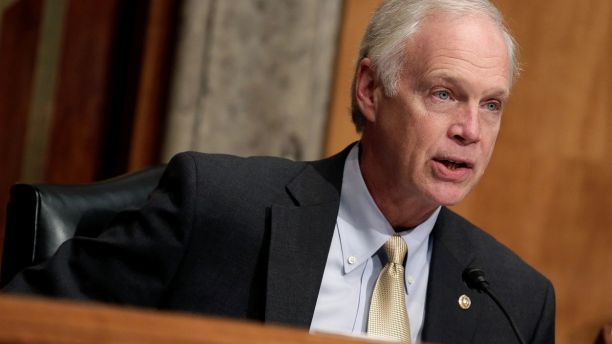 Wisconsin’s Sen. Ron Johnson originally wasn’t too big of a supporter of the tax bill, but after meeting with Senate leadership and Trump, he voted it through the Budget Committee.

He told Fox News that Trump promised to fix some of the problems he had with the measure and would work with them as the bill moves to the full Senate. Johnson’s spokesperson said the senator would vote for the bill because of concessions made on pass through taxes. 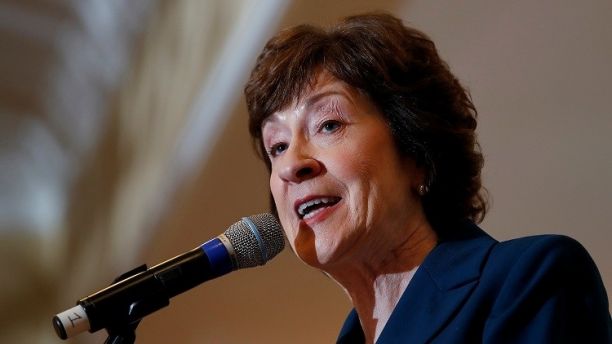 When it came to Republicans’ efforts to overhaul the health care system, Sen. Susan Collins, R-Maine, was not on board. Now Republicans are looking to see if she’ll join them on taxes.

Collins has reportedly said there are things she is “trying to change” regarding the current legislation. But after meeting with the president Tuesday, Collins said she was feeling “optimistic” about tax reform. 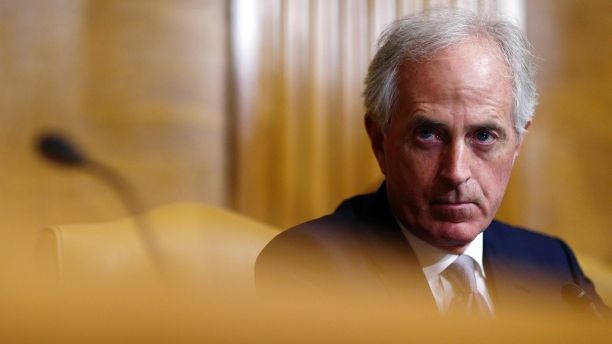 Sen. Bob Corker, R-Tenn., was the only Republican who joined Democrats in voting against the proposal.

Previously, Corker’s stance on the bill was vague — at least publically. He has said he’s concerned about how the legislation will impact the national debt, but he did vote it through the Senate Budget Committee Tuesday. 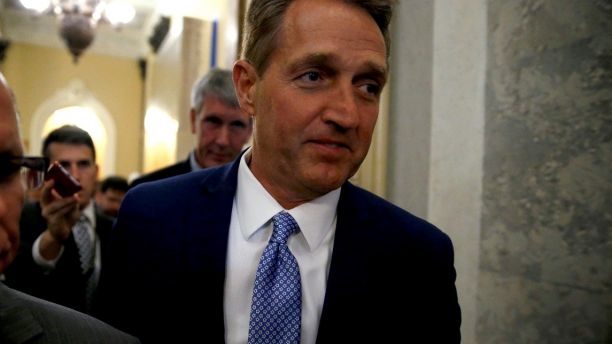 But Flake, R-Ariz., said Friday that he would vote for the Senate’s tax reform plan. 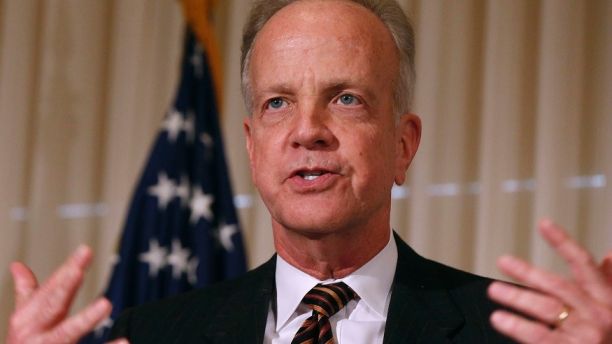 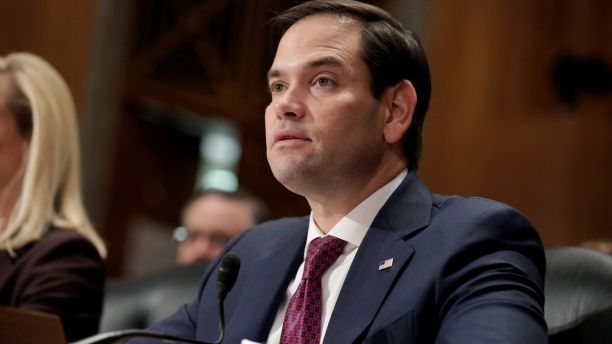 Rubio has pushed for an expansion of the child tax credit and wants to make “it fully refundable against payroll taxes.” He introduced an amendment to the bill along with Sen. Mike Lee, R-Utah, that would raise the proposed corporate tax rate to offset costs by strengthening the child tax credit. 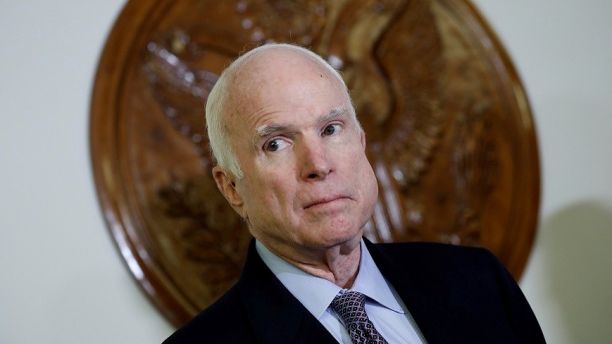 Sen. John McCain, R-Ariz., said Thursday that he would support the tax plan.

“I believe this legislation, though far from perfect, would enhance American competitiveness, boost the economy, and provide long overdue tax relief for middle class families,” he said in a statement.

Like others, McCain is also considered a deficit hawk when it comes to the tax bill and was worried about its impact on the federal deficit.

“Finally, I take seriously the concerns some of my Senate colleagues have raised about the impact of this bill on the deficit. However, it’s clear this bill’s net effect on our economy would be positive. This is not a perfect bill, but it is one that would deliver much-needed reform to our tax code, grow the economy, and help Americans keep more of their hard-earned money.” 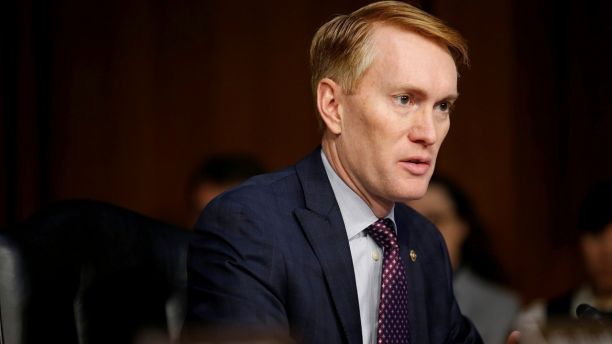 Sen. James Lankford, R-Okla., wants to make sure the legislation doesn’t increase the federal deficit but finally said Tuesday he was “on board with” the plan.

“Yes, I am on board with this bill because I want to see the good economic growth that’s coming with it,” Lankford told CBS News.

He had previously been seen as someone whose support was uncertain. 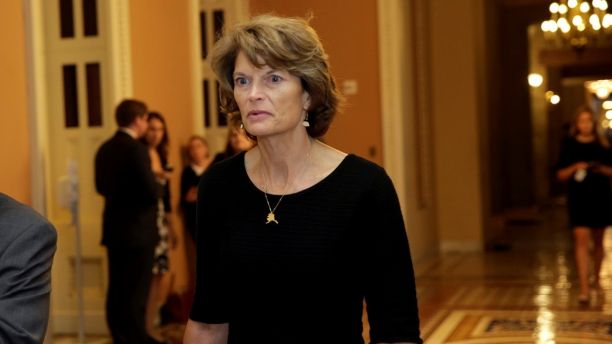 A more moderate Republican, Sen. Lisa Murkowski put speculation regarding her feelings on the tax measure to rest as she tweeted that she would support the bill due to certain provisions that she said will benefit her state of Alaska.

“We still have work to do on this legislation and I look forward to debate on the Senate floor and my colleagues’ ideas to further improve it,” Murkowski said.

“The bill before us has a number of features that are very attractive to Alaskans. It lowers tax rates, doubles the child tax credit, and provides tax relief for many families by doubling the standard deduction,” she said.

Murkowski also praised the tax bill as it comes with a provision that would allow drilling in Alaska’s Arctic National Wildlife Refuge – something that she’s long pushed for.