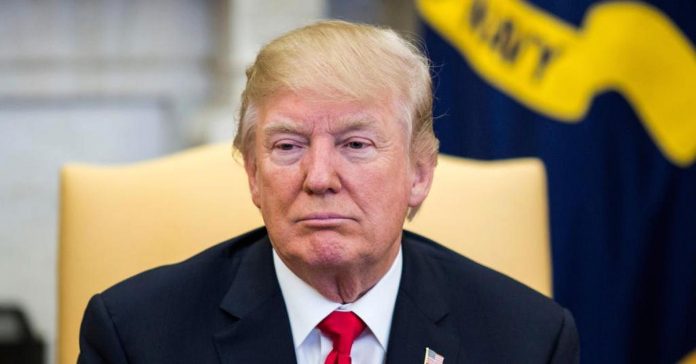 The threat of China factored heavily into the U.S. government’s decision to block Broadcom’s proposed buyout of Qualcomm.

President Donald Trump, for his part, officially declared on Monday that the proposed $117 billion deal was prohibited on national security grounds. The president said in his order that “there is credible evidence” leading him to believe that Broadcom through control of San Diego-based Qualcomm “might take action that threatens to impair the national security of the United States.”

That conclusion may seem extreme given that Broadcom is based in Singapore — and looking to redomicile to the U.S., where it conducts most of its operations — but it’s not a fear of the Southeast Asian city state that is raising national security concerns.

“The case that has been constructed is that, given Broadcom’s business practices, the worry is that they will cut investment significantly, particularly in the 5G roadmap, weaken Qualcomm, as well as the U.S. position and allow Huawei, a Chinese company to take the lead,” explained Stacy Rasgon, chip analyst at Bernstein.

The Treasury Department said last week in a letter to lawyers involved in the deal that Qualcomm was trusted by the U.S. government and cited Huawei as a competitive threat in the development of 5G, which is a telecommunications standard that will allow for faster transfer of data.

Beyond those 5G concerns, there’s even more to Trump’s decision to block the deal, experts said.

“It is not just China, it is not just chips. It is broad technology. It is U.S. military power and economic power going forward and he’s got a very consistent point of view,” said Ron Napier, head of Napier Investment Advisors.

“He sees this as the U.S.’ last big stand if it’s going to remain the leader of the free world,” Napier told CNBC.

Broadcom said in a statement that it “strongly disagrees that its proposed acquisition of Qualcomm raises any national security concerns.”

A White House official told Reuters that the national security concerns of the deal relate to risks associated with Broadcom’s relationship with foreign entities.