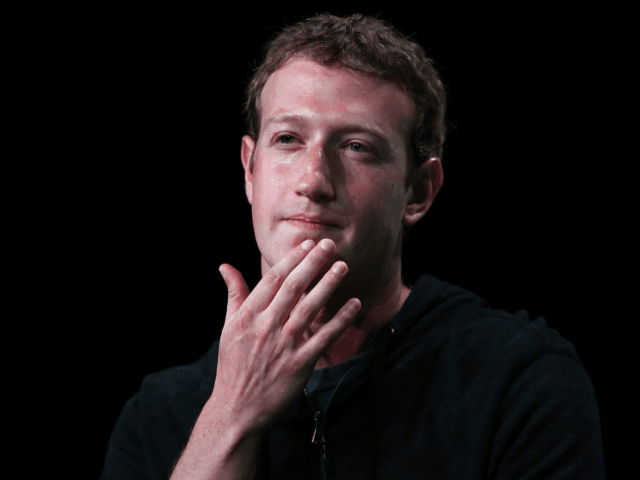 A hacker took control of Harvard’s student newspaper to troll one of the Ivy League institution’s famous former students, Mark Zuckerberg, ahead of his commencement address to the Class of 2017. 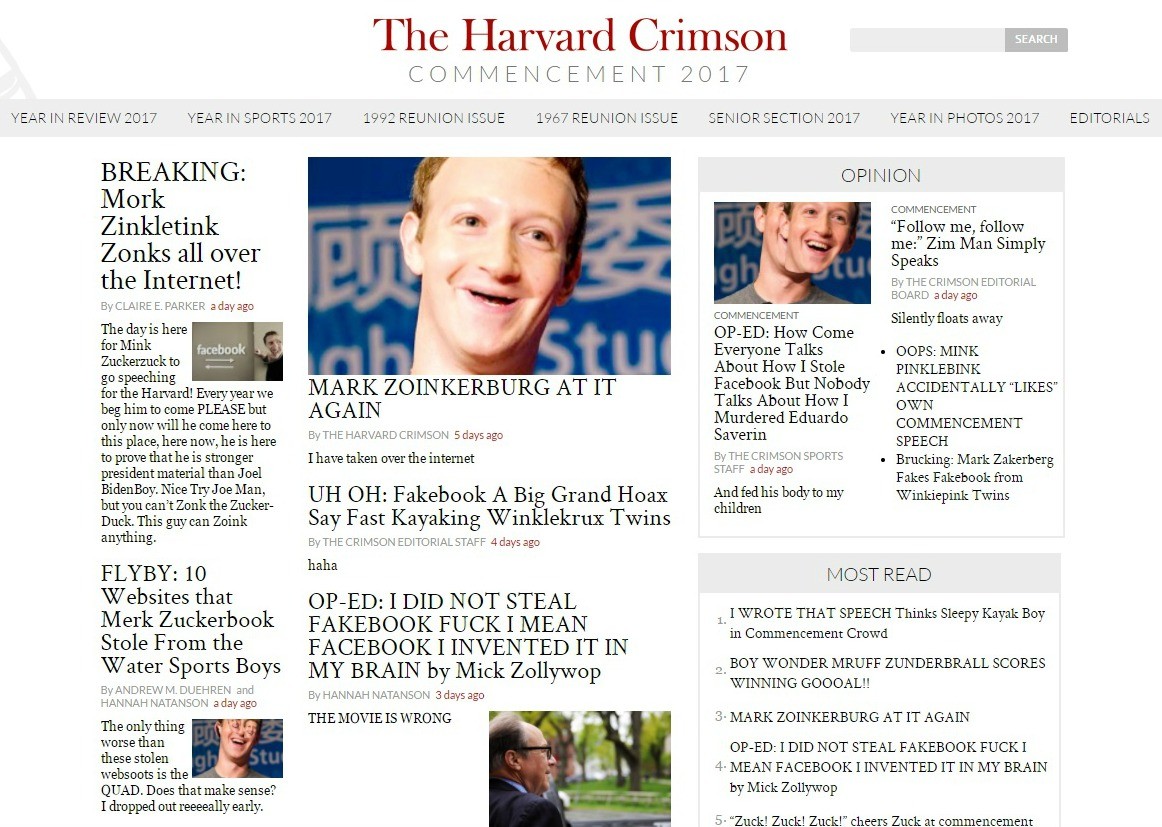 A hacker utilized the Harvard student newspaper, the Crimson, to troll former student Mark Zuckerberg ahead of his commencement address. Zuckerberg, who dropped out of the university due to the success of Facebook, also received an honorary degree during the commencement ceremonies.

“Earlier today, The Harvard Crimson’s website was altered by an unauthorized user,” Crimson president Derek Choi said in a statement.

An archived version of the hacker’s handiwork can be viewed here.