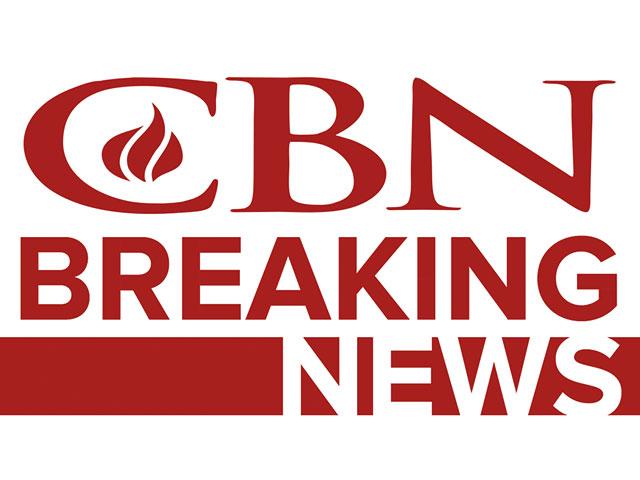 Police closed access to the large veterans home in Yountville after a man with a gun was reported on the grounds.

The Napa County Sheriff’s Department issued an alert to residents at 10:30 a.m. Friday warning them to avoid the area because of “activity at the Veterans Home in Yountville.”

The Napa Valley Register reported that a man wearing body armor and armed with an automatic weapon entered the home.

The sheriff’s department did not immediately respond to a telephone call from The Associated Press.

The state Veterans Affairs department says the home that opened in 1984 is the largest veterans’ home in the United States, with about 1,000 elderly and disabled residents. Its website says it offers residential accommodations with recreational, social, and therapeutic activities for independent living.

The grounds are also home to a 1,200-seat theater, a 9-hole golf course, a baseball stadium, bowling lanes, a swimming pool, and a military Base Exchange branch store.

Yountville is in Napa Valley, the heart of Northern California’s wine country.

(Copyright 2018 The Associated Press. All rights reserved. This material may not be published, broadcast, rewritten or redistributed.)