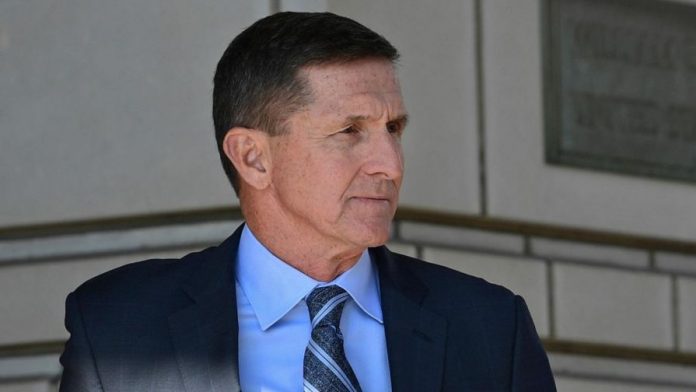 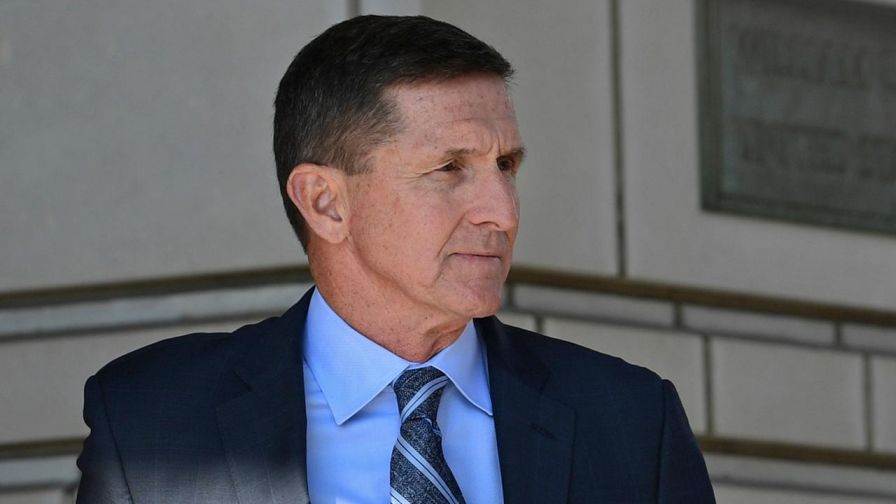 Lawmakers from both sides of the aisle on Sunday warned President Trump to use caution before tweeting about the ongoing investigation into contacts between his campaign and Russia.

Sen. Lindsey Graham told CBS’ “Face the Nation” that the president could be wading into “peril” by tweeting on the Russia probe.

Trump has long maintained that his use of social media gives him the opportunity to bypass the media and speak directly to the country. He credits Twitter for — at least in part — helping him defeat Hillary Clinton.

Trump is focusing renewed attacks on the FBI, and on the investigation by special counsel Robert Mueller, two days after his former national security adviser Michael Flynn agreed to cooperate with the probe as part of a plea agreement.

But recent posts have raised eyebrows, namely the tweet that claimed that he never asked then-FBI Director James Comey to stop investigating Flynn. A position that Reuters pointed out is at odds with Comey’s account.

Trump tweeted Saturday that he fired Flynn “because he lied to the Vice President (Mike Pence) and the FBI.”

The timing of when Trump learned of Flynn lying to the FBI is important in the investigation. Legal experts told Reuters that if Trump called off Comey’s investigation after learning about Flynn’s action, it could support an obstruction of justice charge for Trump.

John Dowd, Trump’s attorney, told Reuters that the first time Trump learned that Flynn lied to the FBI was when Flynn was charged.

Dowd said he crafted wording in the tweet and it was botched. Dowd said it was the first and last time he would craft a tweet for Trump and said “sorry” for misleading people.

“The mistake was I should have put the lying to the FBI in a separate line referencing his plea,” he told Reuters. “Instead, I put it together and it made all you guys go crazy. A tweet is shorthand.”

Sen. Dianne Feinstein, D-Calif., the top Democrat on the Senate Judiciary Committee, told NBC’s “Meet the Press” that evidence is coming partly from “the continual tweets” from the White House.

Feinstein said she believes Trump’s firing of Comey came “directly because he did not agree to lift the cloud of the Russia investigation.” She said, “That’s obstruction of justice.”