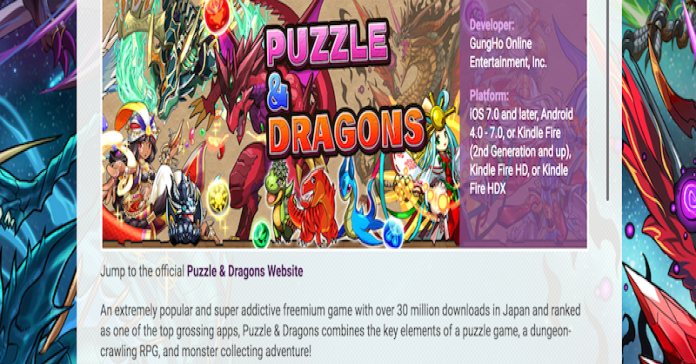 Gungho, the company that created Puzzles & Dragons, makes 35.7% of its revenue from Google Play and 54.1% from Apple‘s App Store, according to FactSet.

Consider Zynga, the American app company with the highest disclosed percentage of its revenue coming from Alphabet: The breakdown is 29% Google Play Store, 46% Apple App Store. That’s in line with the conventional wisdom that iPhone users are generally wealthier than Android users and tend to spend significantly more on apps overall.

But Japan’s mobile gaming market bucks that trend. That’s because in many other parts of the world, Android phone owners will use a forked version of the Android operating system that has a different app store. But the Google Play Store has a wide download base in Japan, according to Lexi Sydow, market insights manager at App Annie.