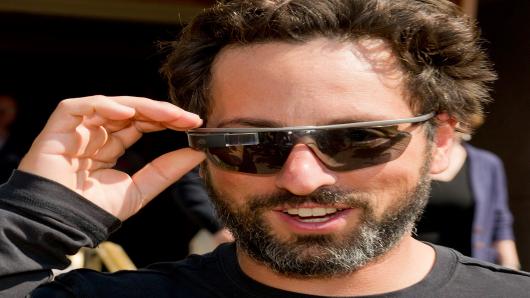 Google co-founder Sergey Brin is spending between $100 million and $150 million to build an enormous blimp, which will be the biggest aircraft in the world when finished, according to a new report in The Guardian.

The blimp, as first reported by Bloomberg, is under construction at a giant hangar in the Nasa Ames airfield near Google headquarters in Mountain View, California. Google signed a 60-year lease for $1.1 billion in 2014, through a subsidiary called Planetary Ventures, and is working with an engineer named Alan Weston, who’s employed by a company controlled by Brin’s family known as LTA (“lighter than air”) Research and Exploration. That company was listed in Google’s 2017 proxy as a lessor of part of the Ames hangar.

The blimp will be almost 200 meters (656 feet) long, the Guardian reports, and will go on humanitarian missions to remote locations as well as serving as an “air yacht” for Brin and his family.