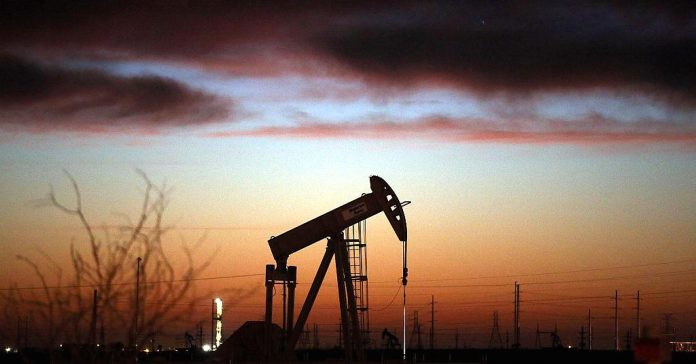 OPEC delegates have indicated they will not rush to implement further cuts to crude output. However, pressure from investors amid a relentless global supply overhang could prompt the group to consider further steps to support the market at its upcoming meeting in Russia next month.

The U.S. Energy Information Administration (EIA) reported crude stocks increased by 118,000 barrels last week. Meanwhile, production levels fell by 100,000 barrels per day in what was the largest decline in weekly output in almost a year.

Goldman analysts said they remained “cyclically bullish within a structurally bearish framework,” noting that global inventories were drawing, demand is high, OPEC could still make deeper cuts and U.S. producers could be discouraged by rising costs.

Oil prices were trading higher in early afternoon deals on Thursday, extending a rally into a sixth consecutive session. Brent crude traded 0.8 percent higher at $47.69 just after midday, while WTI was up by 0.94 percent at around $45.17.