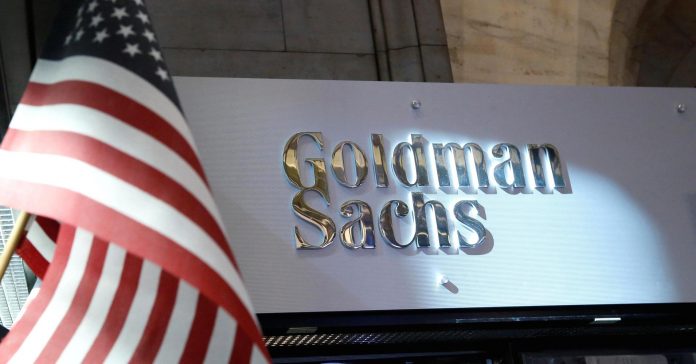 Goldman Sachs has reportedly sold off a large chunk of the Venezuelan state oil company bonds it acquired in a controversial purchase in May.

Goldman’s asset management arm sold at least $300 million of the bonds to a hedge fund, sources told the Wall Street Journal. The sources say Goldman sold the bonds at a slight premium to the May purchase price.

Goldman bought $2.8 billion worth of the bonds in Venezuelan oil company PDVSA at 31 cents on the dollar, CNBC reported in May. The firm sold some of the investment to facilitate more trading in the bonds and therefore increase prices in the rest of their position, the Journal reported on Friday.

The leader of Venezuela’s National Assembly, Julio Borges, criticized Goldman after it bought the distressed debt and suggested that a future government might not honor the bonds. He accused the bank of “making a quick buck off the suffering Venezuelan people” by helping to prop up the Maduro regime.

Venezuela is mired in a financial crisis following the collapse of oil prices in 2014. It is suffering from chronic food shortages and has been rocked by violent street protests. The Venezuelan opposition is trying to hasten Maduro’s end by starving the government of financing and making his rule untenable.

Goldman purchased the bonds “on the secondary market from a broker and did not interact with the Venezuelan government,” it said in a statement, adding, “We recognize that … Venezuela is in crisis. We agree that life there has to get better, and we made the investment in part because we believe it will.”