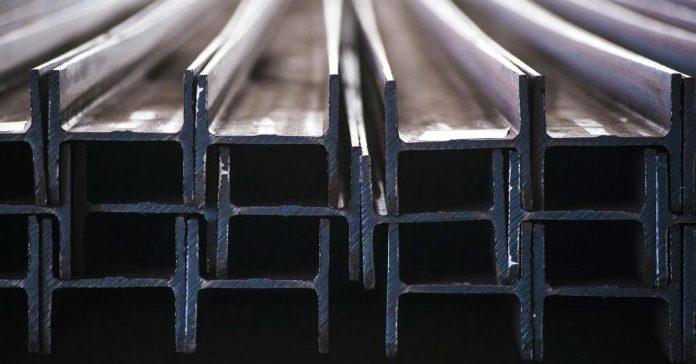 But the nature of that potential exemption was “less clear,” one expert told CNBC.

“Think of it almost perhaps as a tariff roulette. You spin the wheel and you see whether maybe there’s something else you can do to persuade the U.S. not to impose steel with respect to goods from your country,” said Miriam Sapiro, a former deputy and acting U.S. trade representative.

Still, countries such as Australia would likely qualify under that criteria to make its case for exemption, given its military ties with the U.S., said Ray Attrill, head of FX strategy at National Australia Bank, in a note.

The U.S. also runs a trade surplus with Australia, Attrill pointed out. In 2017, that figure came in at $14.55 billion, according to U.S. census data.

“If you’re open to being sympathetic to your close allies when it comes to national security, it would be hard to imagine a scenario where Australia wouldn’t be exempted from that tariff,” Baker said.

But he also noted that it seemed as though “nothing’s ever decided until it actually comes into force” with the current U.S. administration.

And while the fact that the U.S. should have a stable and secure supply of steel was something people understood, tariffs — which angered allies and could result in retaliatory actions from trading partners — were not the right tool, said Sapiro, who is currently the managing director of public relations firm Sard Verbinnen & Co.

“Using this particular tool, these tariffs, to try to address concerns about Chinese capacity and underselling just doesn’t make sense,” she added.