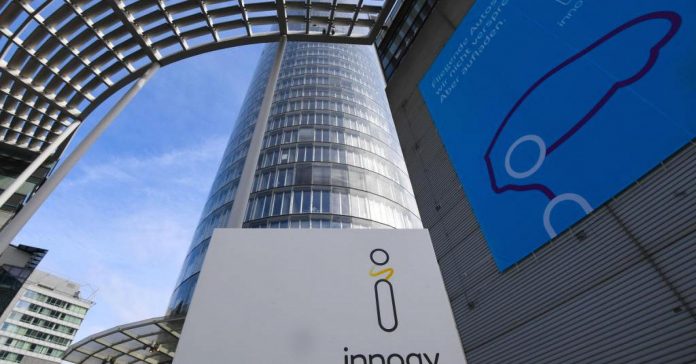 A major asset swap in the German energy sector lifted Europe stocks Monday, as two behemoths of the industry restructured their firms to adjust to the current political climate.

Green energy business Innogy, separated from parent company RWE and publicly listed in 2016, is to be broken up. Under the terms of the deal, which has been agreed in principle and was announced Sunday, RWE will sell its 76.8 percent stake in Innogy to German rival E.ON. In turn, RWE will take on the renewables businesses of both E.ON and Innogy.

The implications of the deal are set to be wide ranging, and come within the context of Germany’s energy transition. The country is looking to increase its use of sources such as wind and solar while at the same time moving away from nuclear power. In 2016, renewables made up 29 percent of gross electricity generation in the country, with wind power, biomass and solar photovoltaics leading the way.

Deepa Venkateswaran, a senior analyst in European utilities at Bernstein, told CNBC that the deal represented a reversal for RWE after the IPO of Innogy. “It did the IPO and it’s kind of bought back, is buying back effectively, the renewable assets,” she said.

“But I think for E.ON this is not necessarily a reversal. I think … It’s a further finessing of their strategy. They decided to walk away from generation to focus on renewables and grids and retail and now they’ll be only focusing on grids. So it creates a larger retail and distribution player in Europe, in Germany.”

The deal is likely to work quite well for E.ON, in particular, Venkateswaran added. “In terms of RWE, although the IPO was fantastic, RWE itself hardly had any future — it just has these conventional power stations so that was never going to be a viable long-term story for them.”

Shares of Innogy were around 13 percent higher on Monday, while E.ON was around 4.5 percent up and RWE rising 7 percent.

Meanwhile, Germany’s Economy Minister Brigitte Zypries told Reuters in an emailed statement that the asset swap deal could increase competitiveness in the sector.

“It’s good if there are competitive and internationally oriented energy providers in Germany,” Zypries said. “The current plans can be a contribution to this. Concentrating on specific business areas can promote necessary investments in generation and distribution networks.”