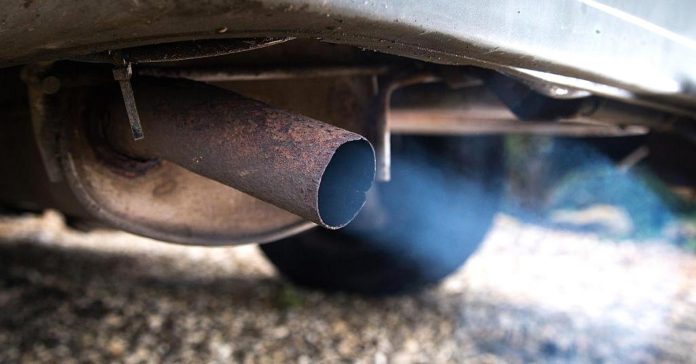 Tuesday’s ruling came from the country’s highest federal administrative court, and represented a blow to the automotive industry and the government of Angela Merkel, which opposes bans, Reuters reported.

German states had appealed against bans imposed by courts in the cities of Stuttgart and Dusseldorf. The challenges, over poor air quality, had been launched by environmental group Deutsche Umwelthilfe (DUH).

On Tuesday, the court rejected the appeals by the state governments and ordered Stuttgart and Duesseldorf to alter their anti-pollution plans, saying that city bans can be implemented even without nationwide rules, according to Reuters.

“This is a great day for clean air in Germany,” DUH managing director Juergen Resch said.