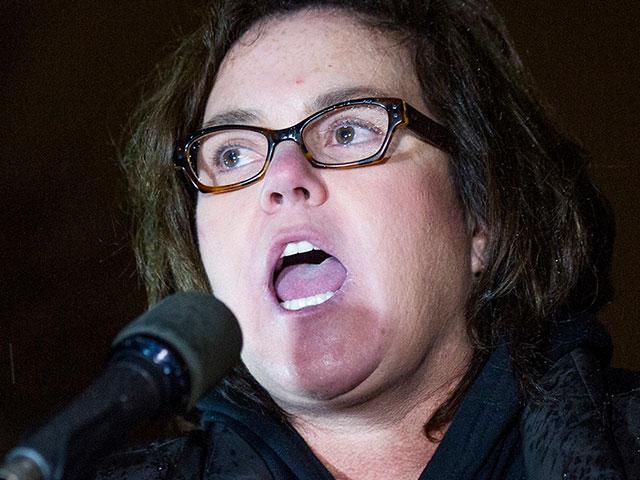 Evangelist Franklin Graham has told actress Rosie O’Donnell to “put her faith and trust in Jesus” after she tweeted a message telling House Speaker Paul Ryan to go “straight to hell.”

“Rosie, you don’t have the keys to hell, but I know the One who does,” Graham wrote on Facebook.

“I hope one day you will put your faith and trust in Jesus Christ and let him heal your heart, clean up your mouth, and forgive your sins,” the evangelist added.

His message comes after the ex-View co-host attacked Speaker Ryan over a Christmas video message he posted on Twitter Saturday.

At the end of each year, no matter how short—or long—it may feel, there is always Christmas. Waiting for us is that sense of wonder the shepherds felt when the angels appeared in the night sky to herald the birth of a Savior. pic.twitter.com/oFdj7EIyzS

Apparently, O’Donnell was upset over passage of the GOP tax reform law and Ryan’s Christmas message touched off a rant.

paul ryan – don’t talk about Jesus after what u just did to our nation – u will go straight to hell u screwed up fake altar boy #JUDASmuch https://t.co/gJ8VreyxAX

Graham responded to O’Donnell tweet by sharing the Gospel.

“Hell is going to be filled with people who rejected God’s offer of salvation and turned their backs on His laws and standards, refusing to repent,” he wrote. “Jesus Christ is God in the flesh, and He took your sins and mine to the Cross, dying in our place, so that we might live–if we would turn from our sins and put our faith in Him.”

Just reported @Rosie for targeted harassment, mainly to see if Twitter does indeed have a double standard. Everyone knows if Rosie were conservative, Twitter would suspend her in a hot second. So, Twitter, put your money where your mouth is. #MeToo

The company later reversed its decision.