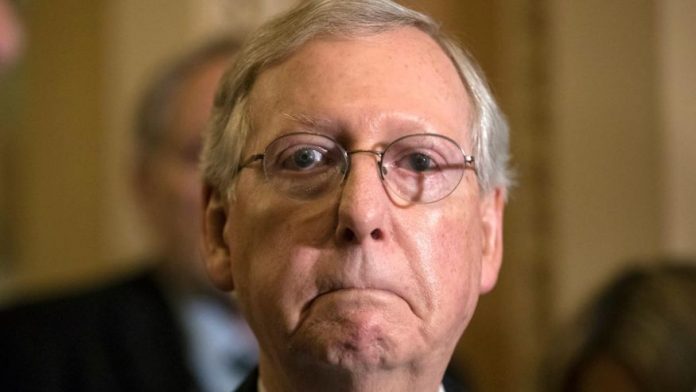 By two-to-one, American voters oppose the Senate health care bill to replace the Affordable Care Act — even as a majority wants to repeal at least some of the existing law.

That’s according to the latest Fox News Poll, conducted Sunday through Tuesday evenings.

Among Republicans, 51 percent favor the Senate bill.  That’s in contrast to 75 percent support for the House bill last month.

Overall, 27 percent of voters favor the Senate proposal, 54 percent oppose it, and 18 percent are unsure.  For comparison, in polling conducted after the House health care bill passed, 40 percent favored it and 54 percent were opposed (May 2017).  That’s the plan President Trump has called “mean.”

READ THE FULL RESULTS OF THE FOX NEWS POLL.

“It seems likely that voters are increasingly anxious about another significant change to their health insurance,” says Republican pollster Daron Shaw, who conducts the Fox News Poll along with Democrat Chris Anderson.

“I doubt they know much about the substantive differences between the House and Senate bills.” 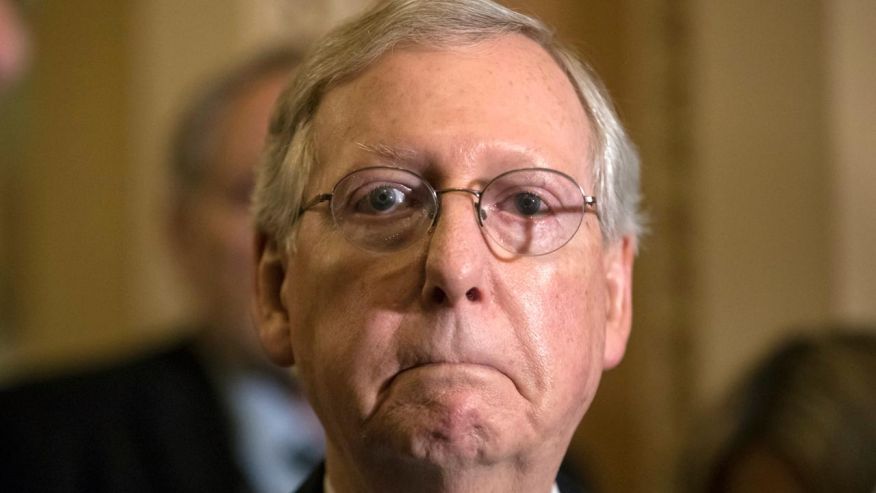 The Congressional Budget Office estimated Monday that the plan would cut the federal deficit by more than $320 billion in the next decade and 22 million more people would be uninsured by 2026 under the plan compared with ObamaCare.

When asked what should happen to President Obama’s signature health care law, a majority wants to repeal all (28 percent) or parts of the law (33 percent).  Some 25 percent say expand it, while 12 percent would leave it as is.

One-third of those who have a favorable view of ObamaCare want to repeal at least some of the law (33 percent).

Yet even those who want to repeal all or some of the Affordable Care Act are skeptical of the Senate bill:  38 percent favor it, and 38 percent are opposed. 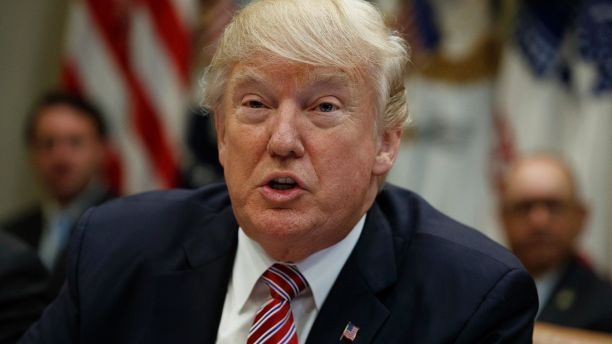 President Donald Trump speaks during an energy roundtable with tribal, state, and local leaders in the Roosevelt Room of the White House, Wednesday, June 28, 2017, in Washington.

In general, voters think Republicans would do a better job handling terrorism (+19 points), the federal deficit (+15), the economy (+8), cyberattacks (+8), and taxes (+4).  They think Democrats would do a better job on health care (+12 points) and give the Democrats a huge edge on climate change (+37).  It’s mostly a draw on immigration (Democrats +2 points).

How likely is it that Congress will act on these issues?  That depends on where you stand politically.  Twice as many Republicans (40 percent) as Democrats (19 percent) think it’s extremely or very likely ObamaCare will be repealed this year.

Among all voters, there are modest expectations repeal, or much of anything of substance, will happen in 2017.  On repeal, 28 percent think it’s extremely or very likely.  That’s about the same as believe tax reform legislation will pass and Congress will approve funding for major infrastructure projects.  Fewer, 13 percent, expect funding for a border wall to receive Congressional approval.

There isn’t much love for Washington these days.  Almost every leader has a net negative rating (favorable minus unfavorable).

More voters have a positive view of Vice President Mike Pence (47 percent) and President Donald Trump (47 percent) than the folks at the opposite end of Pennsylvania Avenue.  However, First Lady Melania Trump is even more popular, as 51 percent of voters have a favorable opinion of her.  That’s up from 37 percent in December.

The Fox News poll is based on landline and cellphone interviews with 1,017 randomly chosen registered voters nationwide and was conducted under the joint direction of Anderson Robbins Research (D) and Shaw & Company Research (R) from June 25-27, 2017.  The poll has a margin of sampling error of plus or minus three percentage points for all registered voters.