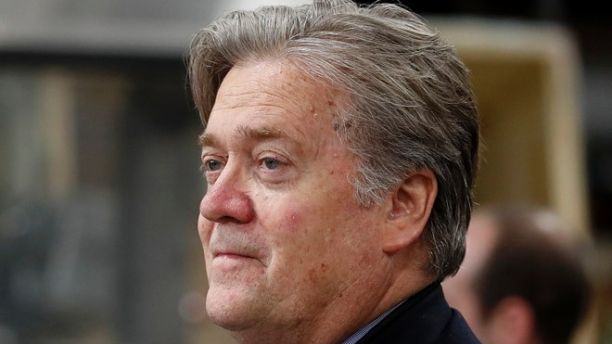 Former White House chief strategist Steve Bannon is already back at the populist Breitbart News and ex-Trump aide Sebastian Gorka is expected to join him.

Bannon and Gorka aren’t alone in needing to brush off their resumes after working briefly for the Trump administration; in less than a year since Donald Trump became president, more than one dozen high-level officials have been fired or resigned from the administration.

Read on for a look at what some former Trump administration officials are up to now.

Steve Bannon, a hardcore populist, was removed as the president’s chief strategist on Aug. 18. And it wasn’t long before the former Breitbart News chief was back at his old conservative publication.

“If there’s any confusion out there, let me clear it up: I’m leaving the White House and going to war for Trump against his opponents — on Capitol Hill, in the media, and in corporate America,” Bannon told Bloomberg following his departure.

Bannon returned to Breitbart as its executive chairman on the same day his ouster from the White House was announced and led its evening editorial meeting, the site said.

“The populist-nationalist movement got a lot stronger today,” Breitbart News Editor-in-Chief Alex Marlow said in a statement. “Breitbart gained an executive chairman with his finger on the pulse of the Trump agenda.”

Trump praised his former employee on social media and predicted that Bannon will be “a tough and smart new voice” at the publication he headed for several years prior to working for Trump.

In less than a year, James Comey went from F.B.I. director to college faculty.

Comey, who was unceremoniously fired by Trump in May, is set to join Howard University as part-time lecturer in the fall as the 2017-2018 Gwendolyn S. and Colbert I. King Endowed Chair in Public Policy. 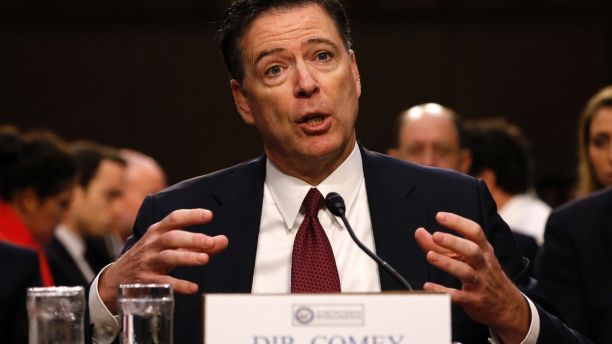 The King Chair is part of the Washington, D.C., college’s push to “provide students access to experienced, senior public service executives who developed and advanced public policy initiatives,” according to a university press release.

Comey, who was sacked from his job at the F.B.I. just two months after he announced the agency was looking into ties between the Trump campaign and Russia’s meddling in the presidential election, said he was “honored” to be at Howard.

RNC OFFICIALS WHO FOLLOWED SPICER, PRIEBUS TO WHITE HOUSE WORRIED ABOUT THEIR JOBS

“Howard has a longstanding history of being a vibrant academic community and the perfect place to have a rich dialogue on many of the most pressing issues we face today,” Comey said in a statement.

Anthony Scaramucci was the White House communications director for only 10 days, but he caused quite the shake-up in less than two weeks. 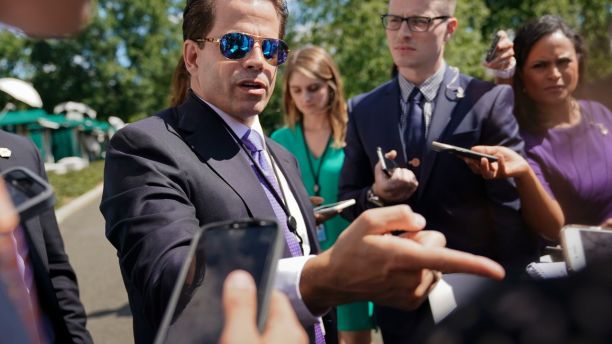 During his tenure, the Goldman Sachs alumnus ranted about his coworkers in an infamous and crude interview with the New Yorker – specifically slamming former chief of staff Reince Priebus as a “paranoid schizophrenic” and former chief strategist Steve Bannon.

Since he’s left the White House, Scaramucci has been quite active on social media – including tweeting some vaguely self-deprecating images.

On Aug. 4, Scaramucci tweeted a cartoon depicting a cartoonist banging his head against the wall as he’s frustrated that Trump seems to be firing “White House misfits” at a rapid pace. A computer screen in the cartoon reads, “New flash! Mooch out!!” – invoking Scaramucci’s common nick name, “The Mooch.”

On Aug. 22, he tweeted an image of a t-shirt that reads, “I was communications director for 10 days and all I got was this lousy shirt.”

Scaramucci is expected to speak at a Liberty University convocation in November.

Trump’s former national security adviser is no longer part of the White House, but he still remains under multiple investigations for his dealings with foreign governments, particularly Russia, during the presidential campaign. 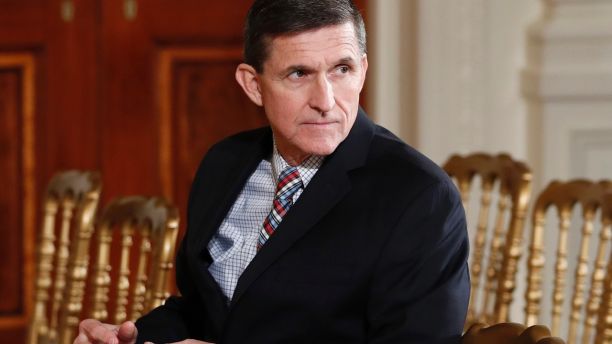 At the time the national security adviser, Michael Flynn sits in the East Room of the White House.

The embattled former Lt. Gen. Michael Flynn resigned under harsh scrutiny in February after it was revealed that he misled the administration when it came to his ties to and conversations with Russian officials.

Since his firing, Flynn registered as a foreign agent with the Justice Department in March.

Special Counsel Robert Mueller is investigating whether Flynn was involved in the push to obtain former Secretary of State Hillary Clinton’s emails from Russian hackers during the presidential campaign.

Several of Flynn’s allies and appointees in the White House have been slowly pushed out as well.

Former White House press secretary Sean Spicer could have been a star – a dancing star, that is.

After Spicer resigned as Anthony Scaramucci was hired as the White House’s short-lived communications director, he reportedly turned down an opportunity to be a contestant on ABC’s “Dancing with the Stars.” 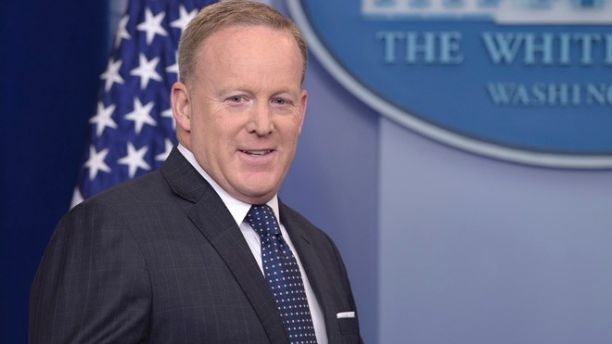 Sources told TMZ that Spicer turned down the gig because he has an “overwhelming number of commitments in the fall” and because “he’s not a good dancer.”

On Friday, Politico reported that while Spicer had officially quit, he is still on the White House pay roll as he “negotiate[es] his next gig” and meets with TV networks.

Since he announced he was leaving the Trump administration, Spicer has been photographed with fans at Fenway Park and “is angling” to appear on “Saturday Night Live.” Spicer was also able to finally meet the pope on Sunday. The former press secretary was infamously denied the opportunity to meet Pope Francis during Trump’s trip to the Vatican in May.

He has also consistently shared Trump’s tweets and messages of support for the administration on Twitter.