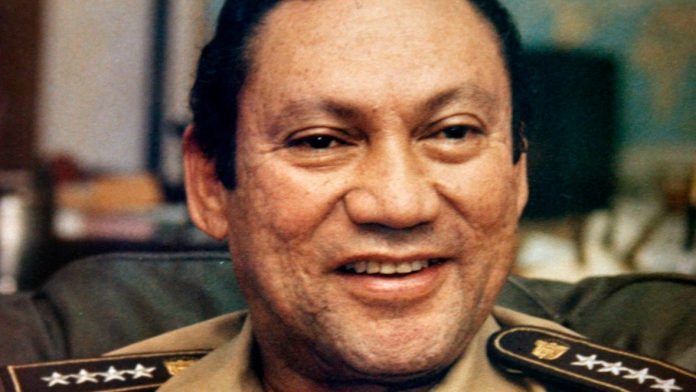 Noriega, who ruled Panama from 1983 to 1989, spied for the Central Intelligence Agency until the United States invaded and toppled his corrupt government, ending a criminal career that saw him working with drug traffickers like Pablo Escobar.

Noriega was initially sentenced in the United States in 1992 but was serving a sentence for murder in Panama when he died.