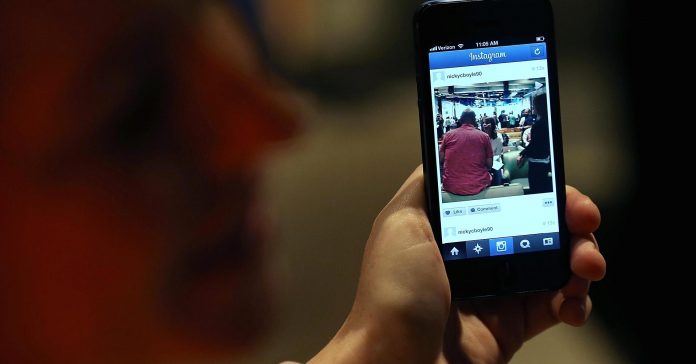 In total, roughly 147.9 million Americans have been hit by the hack. It remains the largest data breach of personal information.

Yet there have been many others as well.

“The Equifax breach was the mother of all breaches but there have been breaches all along,” Faulkner said. In fact, there are roughly over 1,500 breaches a year, the NFCC said.

In the year before the Equifax hack, about 15.4 million consumers were victims of identity theft or fraud in 2016, according to a separate report from Javelin Strategy & Research, and that was a 16 percent increase from 2015.

And still, most people still have not taken steps to find out whether their information is at risk. Half of U.S. adults said they have not looked at their credit report or credit score since the Equifax breach, according to a recent survey by CreditCards.com. Eighteen percent of adults have never checked their credit report or credit score, the report said.