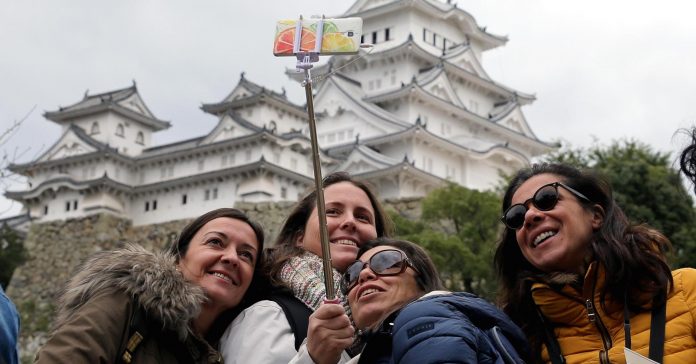 Last month, Abe announced his intention to allow more professional and skilled foreign workers, but he wants a limit on their duration of stay and prevent family members from accompanying them.

“Although hard barriers, such as the immigration law, have been relaxed, soft barriers still remain,” said Iwahara. “For example, in order to qualify for an employment visa, applicants need to pass a Japanese language test, which could be challenging.”

And because English language skills among Japanese remain low, citizens may not always be comfortable directly working with non-Japanese speaking foreigners, he said.

The country received nearly 20,000 applications from asylum seekers last year but accepted only 20, according to government data, down from 28 people in 2016.

“Japan has welcomed less than 1,000 refugees since 1982,” noted said Kingston: “Such minuscule numbers, less than tiny Iceland, deprive Japan of any potential dynamism.”