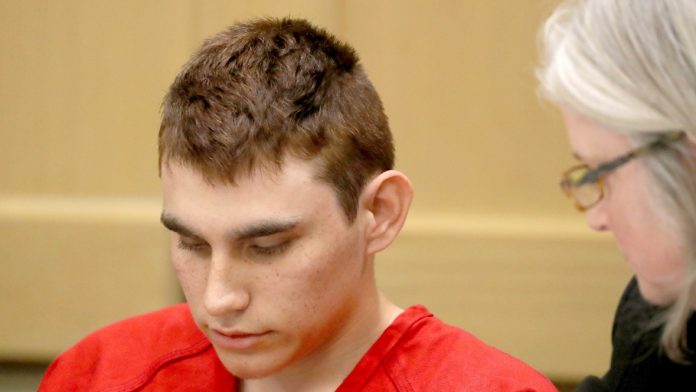 The 19-year-old Cruz is scheduled for formal arraignment Wednesday on a 34-count indictment, including 17 first-degree murder charges. Cruz’s attorneys have said he would plead guilty if the death penalty was not pursued in the Valentine’s Day massacre. The action by prosecutors Tuesday does not necessarily mean a plea deal will not be reached.

The only other penalty option for Cruz is life in prison with no possibility of parole.

Broward County public defender Howard Finkelstein, whose office is representing Cruz, has said there were many warning signs that Cruz was mentally unstable and potentially violent, and that the death penalty might be going too far.

After the filing, Cruz’s attorneys repeated their offer for Cruz to plead guilty if prosecutors agreed to not pursue the death penalty.

“We still stand ready to immediately plead guilty to 34 consecutive life sentences without the possibility of parole,”  Howard Finkelstein, a county public defender, wrote in an email. “If we are not allowed to do so tomorrow, we will stand mute to the charges. We are not saying he is not guilty, but we can’t plead guilty while death is still on the table.”