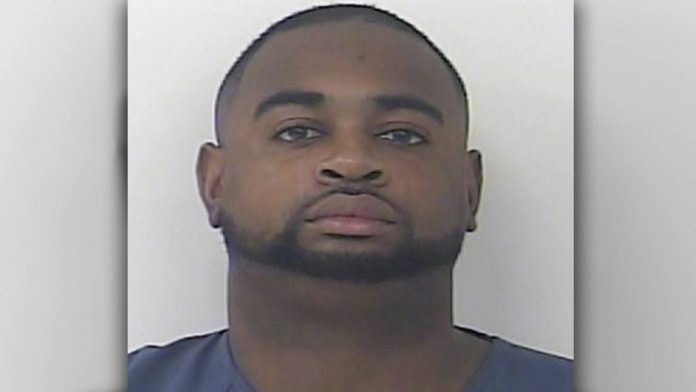 Richard Anthony Hessic faces a battery charge after a cookie dispute with his girlfriend, according to a report.

A man in Florida was arrested after allegedly punching his girlfriend following a fight over chocolate chip cookies, police told FOX13.

When he asked his girlfriend about it, she reportedly made a joke out of the situation. She told police she didn’t want to start a fight “over something so petty” so she tried to make peace by offering to buy him new cookies, according to an affidavit obtained by FOX13.

When Hessic’s girlfriend left to take a shower, he reportedly followed her inside and “ripped down the shower curtain” because “he felt she was blowing him off,” according to the document.

Then he reportedly “punched her on the left side of her face.”

Officer Aaron Garcia told Fox News the suspect faces a battery charge. He was brought to the St. Lucie County Jail and released on Dec. 15 on a $15,000 bond, the officer said.