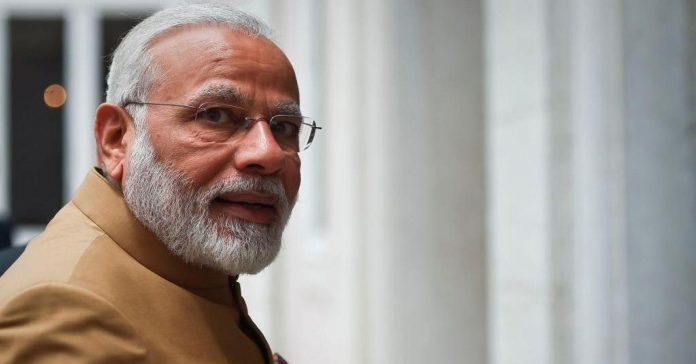 Eli Alfassi, IAI’s executive vice president for marketing, in a telephone interview with CNBC emphasized the breadth of the ties.

“Not everything is starting and ending in defense activities, there are more areas. I think the cooperation between the two countries is very important and strategic to both.”

India is IAI’s most important arms market. Total trade between the two countries was close to $4.2 billion in 2016. It’s a far cry from the $200 million, mainly diamonds according to the Indian embassy’s website, in 1992, when the two countries formally established relations amidst Israeli-Palestinian peace moves.

Initially, ties were very much defense-driven, with India facing domestic terrorism, a perennial rivalry with Pakistan, with which it has fought several wars, and sometimes uneasy relations with China.

Israeli arms exports to India, as to most other countries, were “threat-driven”, Daniel Flesch at consulting firm Avascent, told CNBC. But that may be changing now, as the Modi visit exemplifies: “India in particular was really a threat-driven market and it’s showing a normalization of defense relations.”

The Modi visit signals an opening to a more strategic partnership, said Flesch, with cooperation growing on a range of other issues, also outside the field of defense.

Yet, the huge arms deals of earlier this year show that defense remains a vitally important component of the relationship. The sales concern missile air-defense systems, an area on which the countries have long cooperated. The vast bulk of these contracts is with IAI, with another considerable chunk going to Israel’s Rafael Advanced Defense Systems.

“The meaning of the recent deal is that now the Indian armed forces have chosen this air defense system for the three services,” said IAI’s Alfassi. The most recent deal, inked in May this year, was for a missile system for India’s navy.