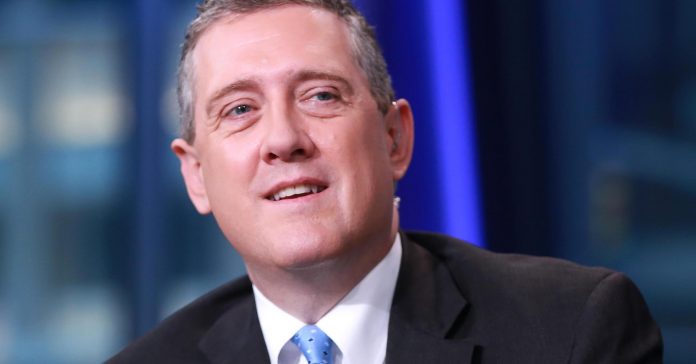 The U.S. Federal Reserve should defer on its rate hike agenda until concrete reforms emerge from Washington, according to one of its key policy makers.

James Bullard, president of the St. Louis Federal Reserve, told CNBC Friday that weak data has undermined the Fed’s hawkish stance and the central bank should take a more reactionary approach if and when it sees solid signs of growth.

“The Fed can afford to wait and see what comes out of the political process,” said Bullard, who admitted he has retreated from his formerly more hawkish stance.

“Some of (President Donald Trump’s) policies can provide growth but they’ve got to get them through congress,” he explained.