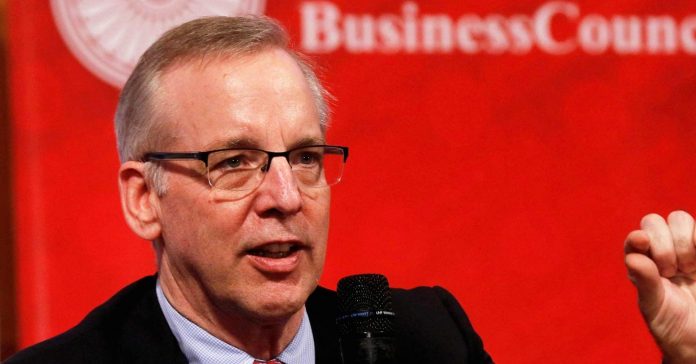 As the price of the cryptocurrency continues to soar, the Federal Reserve apparently is giving thought to having a product like bitcoin for its own.

William Dudley, president and CEO of the Federal Reserve Bank of New York, said at a conference Wednesday that the Fed is exploring the idea of its own digital currency, according to reports from Dow Jones.

That sentiment comes even though Dudley said he views bitcoin is “more of a speculative activity” and not a stable store of value.

In other remarks, Dudley said he thinks Jerome Powell, President Donald Trump’s nominee to be the new Fed chair, will do “very well,” according to Dow Jones.

This is breaking news. Please check back for updates.