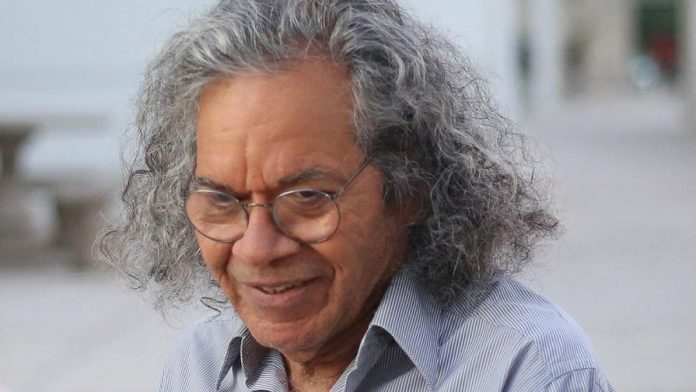 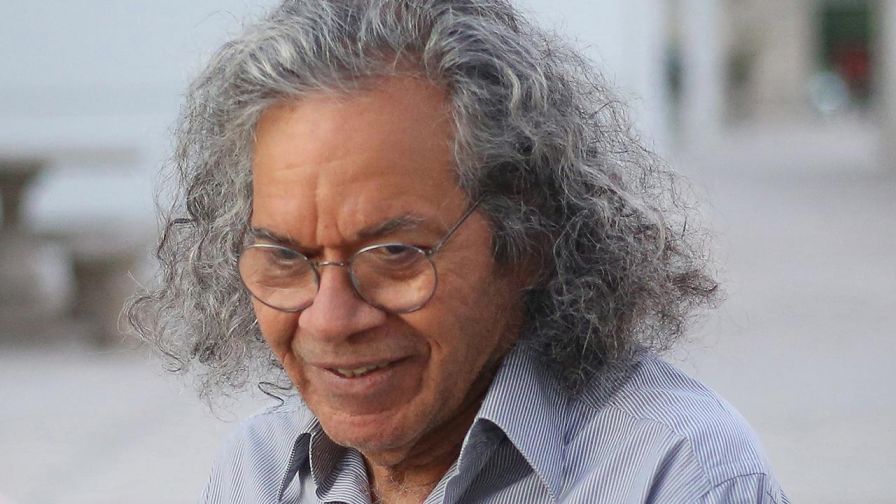 BOSTON –  The billionaire founder of a pharmaceutical company is the latest to face criminal charges as prosecutors seek to hold big business drug makers responsible for the role they have played in the opioid crisis.

John Kapoor, 74, resigned from the board of Arizona based Insys Therapeutics in October following his arrest. He is accused of conspiring to offer kickbacks to doctors who would then prescribe Subsys, the company’s fentenyl-based spray.

“The crime here was trying to profit, for Mr. Kapoor and his co-defendants, to line their pockets by bribing doctors to sell the drug to people for whom it was not intended to be used,” said William Weinreb, the acting U.S. Attorney for the District of Massachusetts. 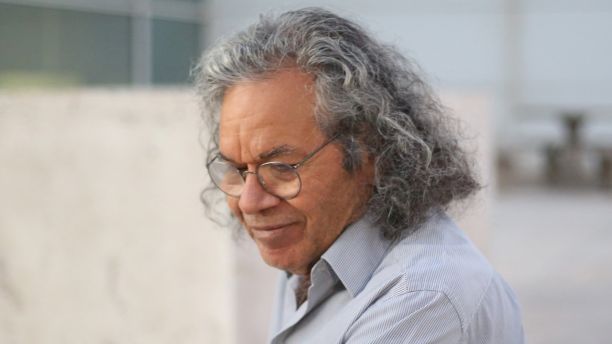 John Kapoor, 74, resigned from the board of Arizona based Insys Therapeutics in October following his arrest. He is accused of conspiring to offer kickbacks to doctors who would then prescribe Subsys, the company’s fentenyl-based spray.

Prosecutors say the drug was created to ease the pain of cancer patients but Kapoor knew that practitioners were pushed to prescribe the powerful narcotic to people who did not need it.

Meanwhile, Insys acknowledges the company has held talks with the government to try and come up with a resolution.

“$150 million has been accrued, which represents our best estimate of the minimum-liability exposure we expect to pay over five years,” the company said.

Federal prosecutors are the latest to go after drug makers as the opioid crisis continues to spiral out of control.

More than two dozen states, cities, and counties have filed civil lawsuits against manufacturers, distributors, and drugstore chains, seeking damages to cover the cost of the ongoing opioid crisis, alleging a variety of bad or careless practices contributed to the epidemic. 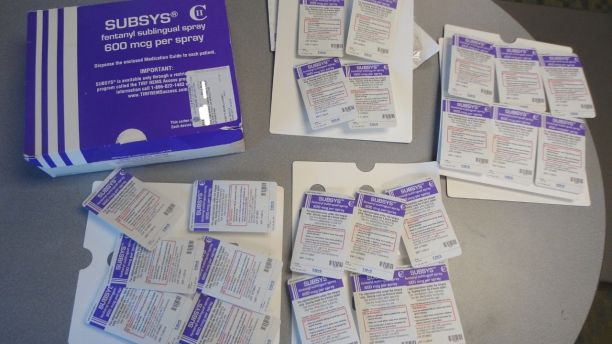 The drug was created to ease the pain of cancer patients. But prosecutors say the company’s owner knew that practitioners were pushed to prescribe the powerful narcotic to people who did not need it.

“This issue knows no boundaries. Whether it’s demographic, geographic, socioeconomic. It’s affected everybody at every level because it’s been so easy to get pills,” said Quincy Mayor Thomas Koch. “There’s a million stories. I’ve been to way too many wakes. Every family directly has been touched by it, by a friend, by a neighbor. We’re losing a generation to it.”

For the last six years, the city has seen overdose deaths climb. In 2016, 42 lives were lost. At least 27 people have died so far this year.

“Whether it’s the manufacturers, the distributors, to some degree into the medical profession. It was awful loosey-goosey for an awful long time. Even after we continued to see and learn of the crisis,” laments Mayor Koch.

Quincy city leaders are working right now to determine just how much the opioid crisis has cost the city. They have yet to announce which pharmaceutical company or companies will be named in the suit.

“They knew what they were doing,” Koch said, “and they’re going to be held accountable for it.”