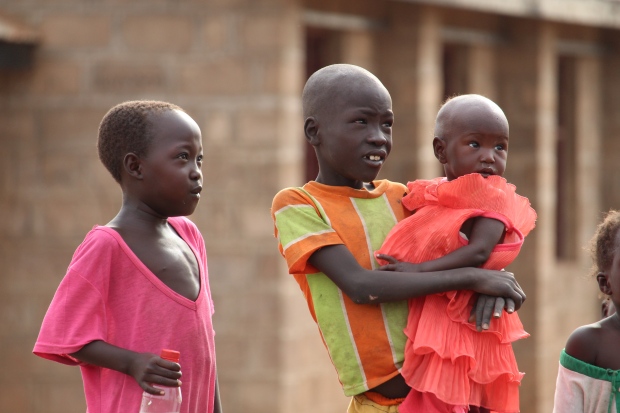 The fund will support Canadian and international organizations working to provide assistance in Nigeria, Somalia, South Sudan and Yemen and neighbouring regions, Bibeau said outside the House of Commons, noting the government’s window to match donations is from March 17 to June 30.

More than 20 million men, women and children are at risk of starvation if action isn’t taken, she said, noting hunger is having a significant impact especially on young children.

Millions of people in the four affected countries and neighbouring regions are in need of necessities including water, sanitation services, shelter and urgent food assistance, Bibeau added.

“I encourage all Canadians to donate to the registered Canadian charities of their choice,” Bibeau said in a statement. “Together, we can make a difference and bring relief to people who need urgent help.”

Prior to the G7 summit in Taormina, Italy, Oxfam issued a statement suggesting political failure has led to the hunger crisis facing millions of innocent people, and that leadership would be required to resolve it.

“A massive injection of aid is needed so that responding organizations like Oxfam can get life-saving supplies to those who need them the most, including women and children, often the most at risk.”

Meg French of UNICEF Canada said the matching funds would allow aid to reach twice as many children and families in the affected areas.

In March, Canada announced $119.25 million in humanitarian funding to respond to food crises in Nigeria, Somalia, South Sudan and Yemen.

As it made the announcement, the federal government said insecurity caused by conflicts and a lack of respect for international humanitarian law hindered the response by groups looking to deliver life-saving assistance on the ground.

“It is a human tragedy that the situation has deteriorated to the extent where we have over 20 million people facing starvation,” Bibeau said at the time.

“This assistance will be disbursed immediately to the most affected areas. We urge all actors in the affected countries to facilitate humanitarian access so that assistance can reach those most in need.”