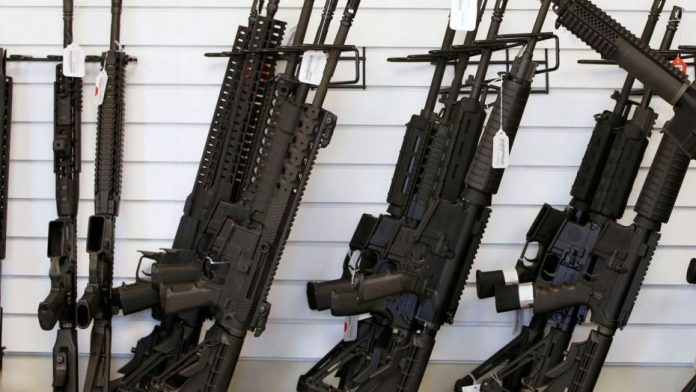 Federal authorities requested thousands of gun retrievals in 2016 from buyers who did not pass the national background check, USA Today reported Monday.

The FBI’s National Instant Criminal Background Check System indicates that 4,170 retrieval orders is the largest number in 10 years, up from 2,892 requests in 2015. When the FBI issues a gun retrieval request, agents of the Bureau of Alcohol, Tobacco, Firearms and Explosives (ATF) are responsible for collecting the weapons, CBS News reported.

“These are people who shouldn’t have weapons in the first place, and it just takes one to do something that could have tragic consequences,” Chipman told USA Today.

General counsel for National Shooting Sports Foundation Larry Keane told USA Today, “what we support are more resources for the NICS operation to process the volume of requests.”

A bipartisan group of senators led by Sen. John Cornyn, R-Texas, introduced legislation last month that would penalize agencies that failed to properly report criminal and mental health records to the NICS, according to USA Today. The bill would also direct more federal funding to accurate reporting of domestic violence records.

“For years agencies and states haven’t complied with the law, failing to upload these critical records without consequence,” Cornyn said to USA Today. “Just one record that’s not properly reported can lead to tragedy.”

A review of 125 transactions between 2008 and 2014 found that approximately 93 percent of the guns that were bought were later recovered, the New York Post reported.