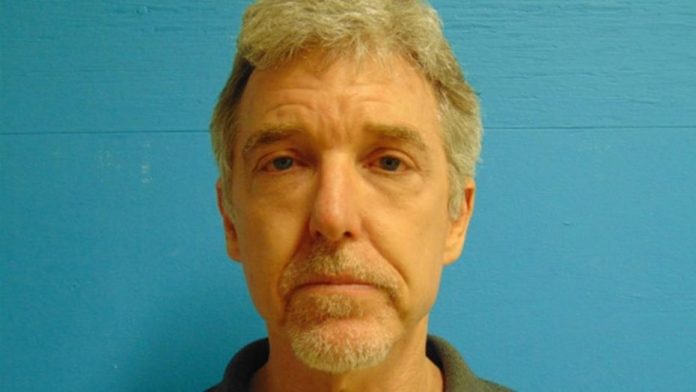 Robert Edward Fadal II allegedly gunned down a couple as their children watched in horror.

A family doctor in Texas allegedly gunned down a couple of neighbors who were helping his mother move furniture – as the victims’ children watched in horror.

Investigators were still puzzled over what sparked the shooting, which occurred in front of the Straits’ three sons, the oldest of which just 10 years old.

“At this time, there are no indications there was a feud, disturbance, or anything precipitating or justifying the shooting,” Guadalupe County Sheriff’s Lt. Craig Jones told the newspaper. “There is no indication that there was a dispute between the victims and suspect. We’re still working to understand why this took place.”