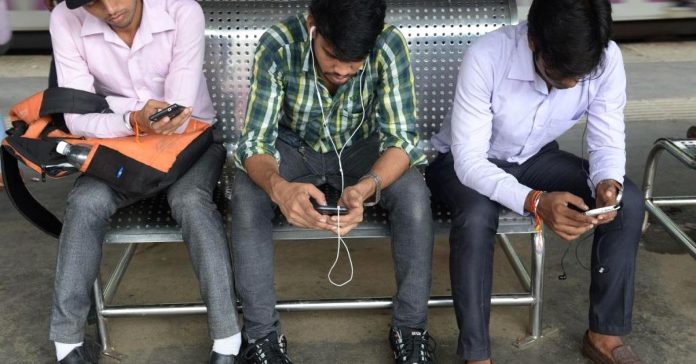 Internet data plans are becoming more affordable in India, thanks in part to the low-cost services sold by Reliance Jio, a one-and-half-year-old telecom network by India’s richest man Mukesh Ambani. Right now, millions of Indians are chancing upon services such as YouTube for the first time each month.

YouTube has added about 70 million users in India in last two years, according to research firm eMarketer. The service had about 172 million monthly active viewers in the nation at the end of 2017, eMarketer said.

“India has become a video-first market,” Rajan Anandan, vice president of Google for Southeast Asia and India said in a recent interview. “YouTube consumption is off the roof.”

Prabhakar Kumar, co-ordinator of CMS Medialab, an organization that monitors media trends in India, argued that the level of literacy among the users who are coming onboard now is much lower than those of the batches of users that came online before them. For that reason, those new users are more prone to getting tricked by fake news.

The leaping popularity of YouTube in India also comes at a time when Facebook and WhatsApp, two of the most popular services in India, are grappling with the circulation of fake news on their own platforms.