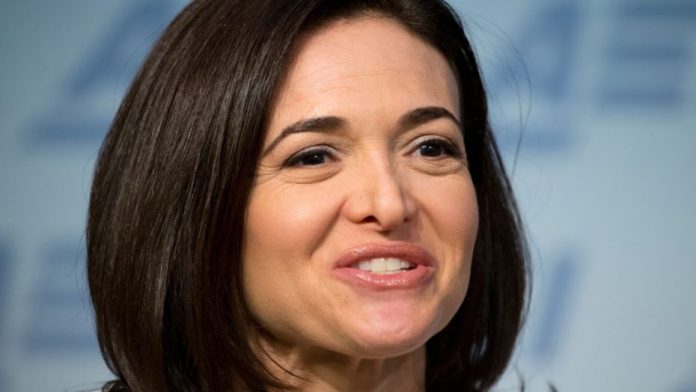 WASHINGTON –  One of Facebook’s top executives met Wednesday with House members investigating the company’s Russia-linked ads and told them the social media giant is serious about dealing with the issue.

Sheryl Sandberg, Facebook’s chief operating officer, told lawmakers behind closed doors that the company is working hard to ensure Americans “understand what the propaganda is that they may or may not be reading,” said House Republican Rep. Mike Conaway, who is leading the House intelligence committee probe.

Investigators have recently focused on the spread of false news stories and propaganda on social media and have pressured Facebook, along with Twitter and Google, to release any Russia-linked ads. Facebook recently provided three congressional committees with more than 3,000 ads they had traced to a Russian internet agency. 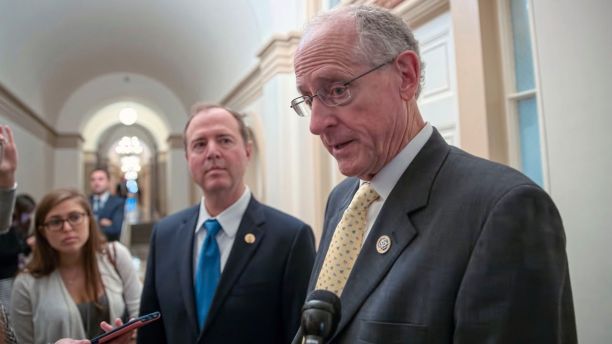 Facebook has said those ads focused on divisive political messages, including LGBT issues, immigration and gun rights, and were seen by an estimated 10 million people.

Schiff said Sandberg wanted to calm members of Congress, who were initially concerned that the company was reluctant to share information and to ensure that foreign governments don’t wage information campaigns in U.S. elections.

Sandberg said, according to Schiff, that Facebook is “determined to take whatever steps are necessary to ferret out foreign actors creating fake identities and using their platform.”

He said Sandberg also indicated the company wants the help of the intelligence community to identify who may be using Facebook for those reasons.

Conaway and Schiff said after the meeting that they expect to eventually release the Facebook ads. That’s a break from the Senate intelligence committee, which had said it won’t release them. Facebook has also declined to make the ads public.

“My personal bias is that we’ll do that as quickly as we can,” Conaway said, adding that they probably wouldn’t release the ads before the Nov. 1 hearings.

Both men said that in the end, voters need to be more aware of the type of information they are seeking out.

“You and I as voters are responsible for where we get information and how we trust it, and whether we trust it,” Conaway said.

Sandberg also was expected to meet Thursday with the Congressional Black Caucus. Some members of the caucus have been critical of Facebook over the ads, many of which had racial themes.

One member of Congress who viewed the ads said that of about 70 that person had viewed, all of them had racial themes. The person said the ads were meant to inflame all sides, with some showing white police officers beating black people. The member declined to be named because the ads aren’t yet public.