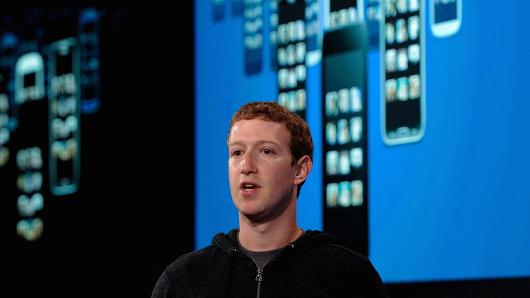 Facebook CEO Mark Zuckerberg said the company will stop levying fees on donations to charitable organizations made via its service, though fees on some personal fundraisers will remain.

“Now 100 percent of the money people donate on Facebook is going to go to the causes they care about,” Zuckerberg said at the company’s Social Good Forum in New York.

“This is something a lot you talked to us about for a while,” Zuckerberg told the crowd, suggesting the decision came after lobbying by multiple charities.

While donations to both charitable groups and personal fundraisers in Europe, Australia and New Zealand are fee-free, the levy on the latter type of donation is 6.9 percent for U.S. users and 8.8 percent in Canada, according to Facebook’s own donation guidelines.

The company also will create a $50 million annual fund to match charitable donations made on the social network, Zuckerberg said, and allow charities to access a “fundraiser API,” or piece of software that will let these groups access Facebook features easier.

You can watch Zuckerberg’s announcement here:

Live from New York at the Facebook Social Good Forum.

Live from New York at the Facebook Social Good Forum.

Facebook reported revenue from payments and other fees of $186 million in the third quarter.

— Sara Salinas contributed to this report.