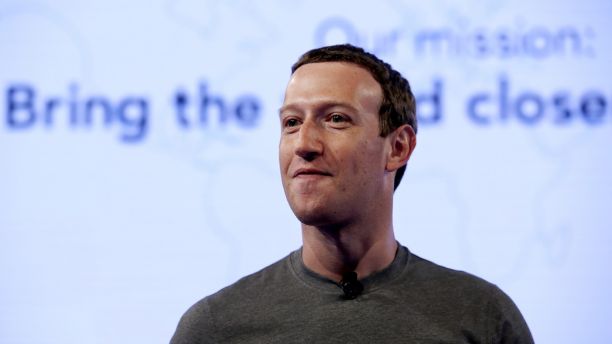 WASHINGTON –  Across their three presidential debates last year, Hillary Clinton and Donald Trump uttered the word “jobs” 86 times – but the word “automation” never came up. And by all accounts, nothing is going to transform the American labor market more dramatically, and likely for the worse, than the increasing trend toward automation: on assembly lines, in self-driving cars, even clerical and white-collar positions once considered unthinkable for robots to occupy.

Credible projections now forecast that 40 percent of all jobs in the United States today could be eliminated by 2030, just 13 years from now, have led futurists, labor market analysts, and leading CEOs to ask what will become of all the workers soon to be displaced by technology, and whether industrialized democratic societies, seeking stability in such a radically reshaped economic environment, might benefit from some orderly redistribution of wealth. And leading the charge are two of America’s most prominent titans of the digital age.

NO PENSION? NO PROBLEM. ALTERNATIVE WAYS TO GET GUARANTEED INCOME

In a commencement address to graduates at Harvard University last month, Facebook founder Mark Zuckerberg said the coming wave of automation and displacement will require “a new social contract” between the government and the governed. “We should have a society that measures progress not by economic metrics like GDP but by how many of us have a role we find meaningful,” Zuckerberg said. “We should explore ideas like universal basic income to give everyone a cushion to try new things.”

And Tesla CEO Elon Musk has twice in recent months spoken out in favor of the concept of direct unconditional cash payments from the government to all citizens, regardless of work status. “There will be fewer and fewer jobs that a robot cannot do better,” Musk told the World Government Summit in Dubai in February. “These are not things I wish will happen; these are things I think probably will happen…What to do about mass unemployment? This is going to be a massive social challenge. And I think ultimately we will have to have some kind of universal basic income. I don’t think we’re going to have a choice.”

The concept is hardly new. In his 1976 book “The Politics of A Guaranteed Income,” liberal adviser Daniel Patrick Moynihan recounted how he persuaded a Republican president, Richard Nixon, to embrace the idea, in the form of the Family Assistance Plan, a measure the Nixon White House unveiled in 1970 and which quickly died in the Senate.

Unconditional cash transfers have been tested on a small scale in locales like Canada, Finland, and the Netherlands, with the results disputed. Proponents have cited a number of positive outcomes, including improvements in work ethic and wellness among recipients. A state legislator in Hawaii recently introduced a measure that made the Aloha State the first in the nation to commit to studying the concept of a universal basic income.

Facebook founder Mark Zuckerberg said the coming wave of automation and displacement will require “a new social contract” between the government and the governed.

Whether the basic income package would replace or supplant the existing social safety net provided by state and federal governments, whether it would be extended to all citizens or solely to workers displaced by technology, or just to those with the slimmest prospects of finding another job – all these are questions still to be answered definitively, with no discernible consensus among proponents. But experts told Fox News advocacy for the concept is not limited to any part of the ideological spectrum, with adherents to be found among liberals and traditionally conservative libertarians.

Adam Keiper of the Ethics and Public Policy Center in Washington told a congressional committee in May 2016 that a universal basic income could prove “less complicated than continuing the bureaucratic system of welfare,” and predicted more intensive debate over the concept. “It’s surprising how you get people on the left and the right talking about this with interest,” Kepier told the Joint Economic Committee. “[There’s] very little interest in the kind of moderate middle, although I think that is likely to change in the years ahead.” 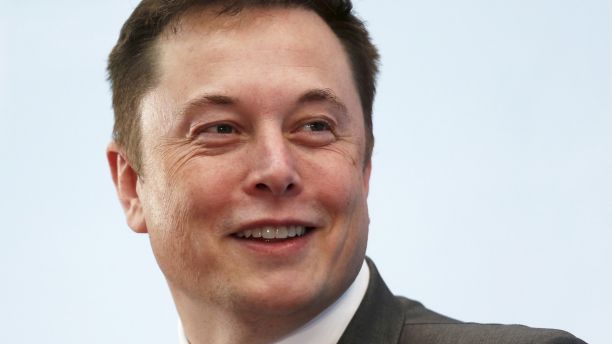 Tesla CEO Elon Musk has twice in recent months spoken out in favor of the concept of direct unconditional cash payments from the government to all citizens, regardless of work status.

Musk, whose empire also includes the rocket firm SpaceX, pointed to a deeper issue associated with a universal basic income: what a leading pastor once called “the purpose driven life.” Even if those displaced by the ravages of automation are well looked after through a guaranteed income scheme, will that be enough to preserve the existing social order? “The much harder challenge is: How are people going to have meaning?” Musk told the Dubai summit.

“A lot of people derive their meaning from their employment. So if there’s no need for your labor, what’s your meaning? Do you feel useless? That’s a much harder problem to deal with.”

James Rosen joined Fox News Channel (FNC) in 1999. He currently serves as the chief Washington correspondent and hosts the online show “The Foxhole.” His latest book is “A Torch Kept Lit: Great Lives of the Twentieth Century” (Crown Forum, October 4, 2016).