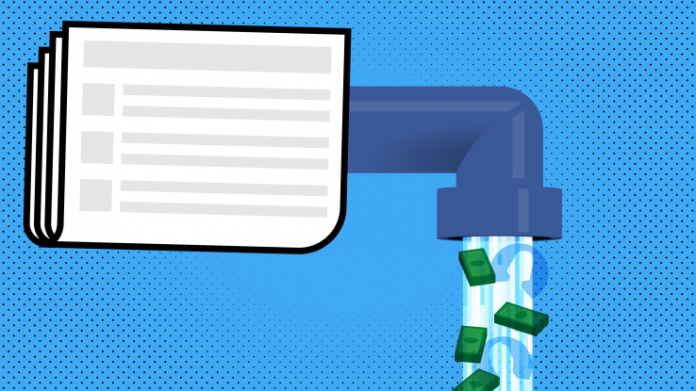 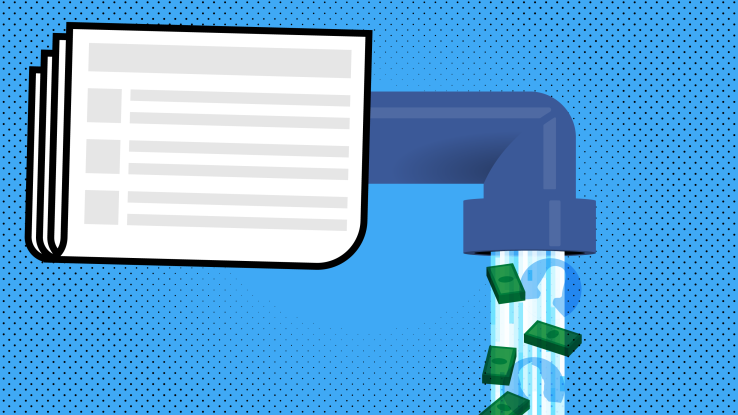 Facebook is trying to play extra nice with local news publishers by putting $3 million behind the launch of the Local News Subscriptions Accelerator. The three-month pilot program will help 10 to 15 U.S.-based metropolitan news organizations gain more digital subscribers both on and off Facebook.

“We often talk to publishers about what the future of journalism looks like and local news publishers tell us that digital subscribers are critical to the long-term sustainability of their business,” Facebook Head of News Partnerships Campbell Brown wrote in a blog post. “We know Facebook is one part of the strategy to engage readers and ultimately drive paid subscriptions.”

This comes about a month after Facebook announced it would make it easier for people to see local news and other information that is relevant to where people live. At the time, Facebook CEO Mark Zuckerberg said “local news helps build community” and plays a vital role in ensuring time spent on Facebook is valuable.

So far, publishers like The San Francisco Chronicle, The Boston Globe, The Chicago Tribune, The Dallas Morning News, The Seattle Times and others are participating in Facebook’s local news accelerator. Throughout the three-month program, local news publications will meet in person once a month with “digital subscription experts” to receive tips and tricks. Publishers will also participate in weekly trainings about digital subscriptions marketing.

“This initiative is a part of our ongoing efforts to provide tools and trainings to newsrooms and journalists, and to ensure our platform connects people to the quality, trusted and local news that is most important to them,” Brown wrote. “We will be making additional investments in organizations and programs committed to strengthening and advancing the future of journalism, and sharing more on that soon.”

Meanwhile, the News Media Alliance, a newspaper industry trade group that represents over 2,000 newspapers in the U.S. launched a political action committee to ask Congress for an anti-trust safe harbor against Google and Facebook, Axios reported earlier today. The aim is to enable publishers to be able to better negotiate with Google and Facebook, which account for the vast majority of online referral traffic, around intellectual property protections, support for subscription models and a fair share of revenue and data.